Ole Gunnar Solskjaer has informed Mason Greenwood that he needs to “learn the man’s game” if he’s to land a starting role in his Red Devils side.

The teenager, who only made his first team debut for the club last season, impressed fans in midweek after he bagged a goal and an assist in his side’s 3-0 win over Partizan Belgrade in the Europa League.

Following this, we’re sure a number of Red Devils supporters would’ve been calling for Greenwood to claim a starting role in their side’s upcoming games.

However, if these words from Solskjear are anything to go off, it seems like the youngster’s going to have to do a little more than score goals if he’s to work his way into the Norwegian’s first team plans.

According to the Sun, when speaking about Greenwood, Solskjaer stated “He needs to learn the man’s game. He’s gone up from the under 18s last year, now he’s training with the first team every day and you can’t just turn that switch on and off.”

Solskjaer then added “You’ve got to perform every day if you are going to be accepted by a group like this. If he’d really stamped his authority in training every single day and been the best option he would have played every game.” 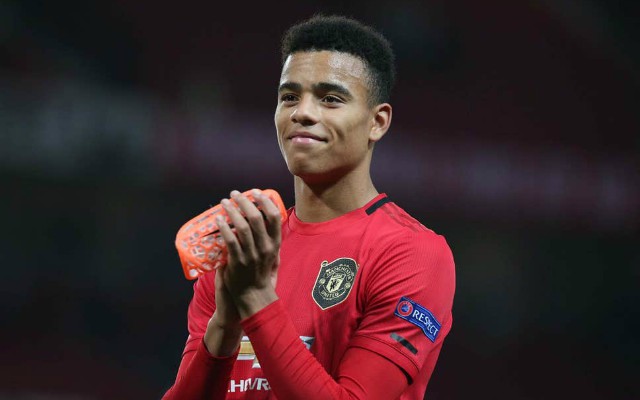 Given this, it seems like Greenwood is going to have to put in a shift on the training ground, as well as during matches, if he’s to consistently start games for the Red Devils going forward.

Given the potential has has in his locker, we’re sure Greenwood will eventually find his way into United’s starting XI.

However, if Solskjaer’s words are anything to go off, it seems like the starlet still has some work to do if he’s to manage this whilst the Norwegian is in charge…