Real Madrid are said to be preparing a €150M offer for Liverpool and Egypt talisman Mohamed Salah should they miss out on the signing of Kylian Mbappe.

According to Spanish news outlet Don Balon, Los Blancos are keen to land Mbappe’s signature in the near future and bring him to the Spanish capital, however, should they fail to do so, the club have already singled out the man they’re looking at a back-up option.

As per the same report, Real are eyeing up Liverpool forward Salah as the man they’ll go for should they miss out on Mbappe, with Zidane’s side already setting €150M aside in preparation for a swoop.

Salah has been one of the best forwards on the planet since the start of the 2017/18 season, thus we’re sure Real fans wouldn’t be too sad if their side missed on Mbappe just as long as they signed the Egyptian international. 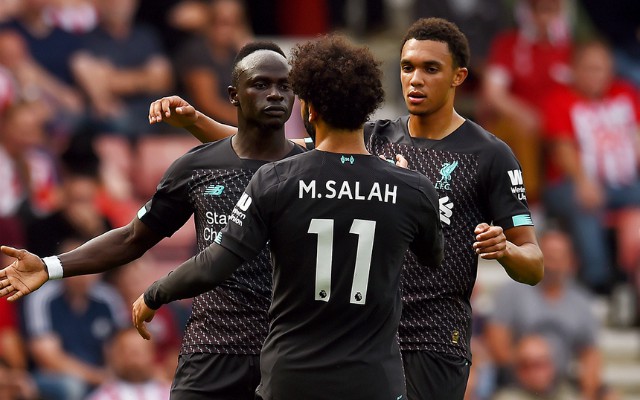 Real want Sala as an alternative option to Frenchman Mbappe

During his time at Anfield, the former Roma and Chelsea man has mustered up a total of 79 goals and 34 assists in 120 games, a phenomenal record for a player who often plays out wide.

Salah has been a key part of LFC’s side ever since he was brought in, with the forward helping the Reds win a Champions League and European Super Cup during his time on Merseyside.

It’ll be interesting to see if €150M is enough to convince Liverpool into letting Salah leave at any point in the near future, however given how important he’s been to the Reds these past few years, they’ll probably be wanting a bit more than that…