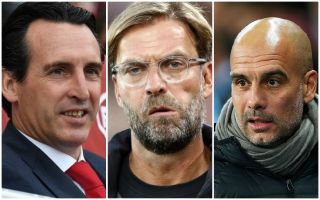 The talented attacker only turned 16 in September and the Sun claim that the ace has already trained with West Brom’s Under-23s team.

The youngster’s current contract expiring next year could be the reason why the top clubs are beginning to keep a close eye on the talent.

Richards would become the latest prodigy to be snapped up from the Baggies’ academy. Morgan Rogers left the Midlands outfit to join Man City in a deal worth £4m according to the Sun this summer.

It’s clear that the Baggies have one of the best academies in the entire country, top talents are being produced at an amazing rate. 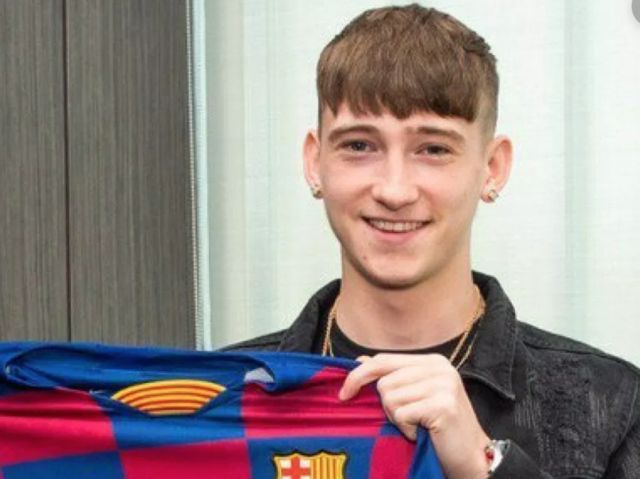 Richards scored on his debut for England’s Under-17s earlier this season, the ace has played alongside Liverpool starlet Harvey Elliott for the Young Lions.

Given the interest in Richards, perhaps its time for Slaven Bilic to bring the starlet into the first-team fold in order to convince the ace to commit his future to the Albion.

It could be incredibly hard for the youngster to turn down a move to some of the clubs that have been linked with his signature.