Barcelona have revealed through their official website that right-back Nelson Semedo is to be sidelined for around five weeks following his injury in last night’s win against Celta Vigo.

The Portuguese international was forced off in the 23rd minute of yesterday’s La Liga clash with an injury to his left calf, Sergio Busquets replaced the star – with Sergio Roberto moving to right-back.

With the 25-year-old expected to be out for five weeks, Semedo will miss a key La Liga fixture against Atletico Madrid as well as crucial Champions League ties against Borussia Dortmund and Inter Milan.

Barcelona fans will be hoping that the energetic full-back returns to action for the rescheduled El Clasico with Real Madrid that’s set to take place on December 18. 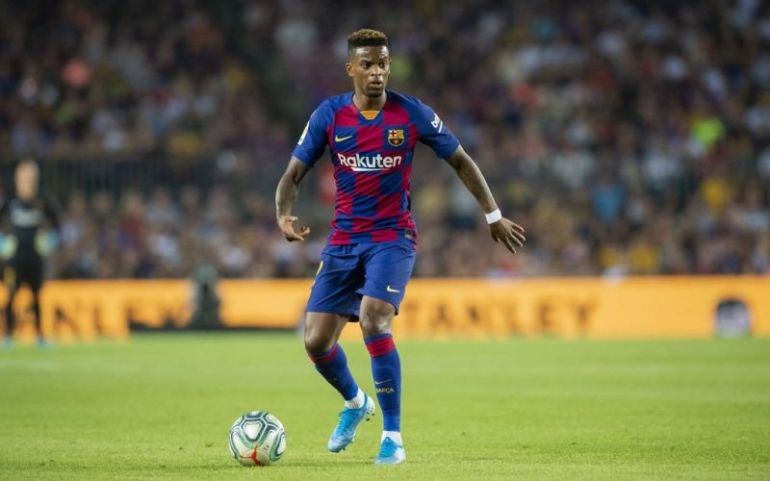 Semedo has established himself as Barcelona’s first-choice at right-back over the last year.

Semedo has proved his quality by winning the battle with Sergio Roberto for the starting right-back spot over the last season.

Unfortunately his latest injury setback will give the Barcelona academy graduate the chance to stake his claim at full-back once again.

Promising youngster Moussa Wague may get the chance to shine from Ernesto Valverde in the near future if Roberto is also injured or if the Spaniard is rested for some games during the upcoming hectic winter schedule.