In an exclusive interview with The Sun, Brazilian legend Cafu has revealed that he could see a ‘big’ transfer for Trent Alexander-Arnold away from Liverpool next summer.

The two-time World Cup winner describes the Liverpool sensation as a ‘quaterback scorer’, it’s clear that Alexander-Arnold has perhaps the best crossing ability in the country.

The youngster made Premier League history after registering 12 assists last season, the ace was even awarded a Guinness World Record after his wonderful achievement.

The 21-year-old already has three assists to his name so far this season, could he break his own record in the future? 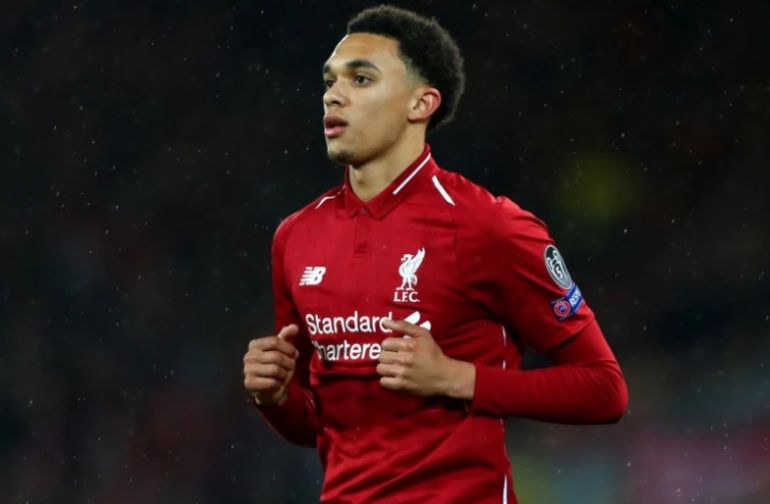 Trent Alexander-Arnold has been a superb performer for Liverpool.

Here’s what Cafu had to say on fellow right-back Alexander-Arnold:

“Trent has been one of the better players in the league and he is one of the main reasons why Liverpool are where they are.”

“At the end of the season we could see a big trade with him, as he is not only a great defender but he can also help and move forward and sideways with and without the ball.”

“For that reason he has been great in scoring goals and is what I would call a ‘quarterback scorer’.”

Only the world’s most elite clubs could facilitate a transfer for Alexander-Arnold, even then what’s the likelihood of the full-back leaving his boyhood club anytime soon?

The defender’s experience for his age is incomparable to anyone else in world football right now.

If Liverpool lift the  league title this season – Trent would have a Champions League trophy and a top-flight winners medal to his name at just 21 years old.

It’s very rare that we see a young player that’s so important to a top team like Alexander-Arnold is to Jurgen Klopp’s Liverpool.

The ace also has seven England caps to his name so far and he’ll be hoping to establish himself as the Three Lions’ starting right-back for next summer’s European Championships. 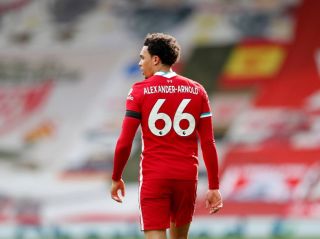