It looked like we might get to see a fascinating return to management for Arsene Wenger. He’s proof that sometimes absence makes the heart grow fonder, as he was being touted for almost every big job going in recent months.

His time at Arsenal ended in disaster as the fans turned on him and he was eventually sacked. It did some damage to his legacy so it would’ve been great to see him come back and be a success somewhere else.

The Bayern Munich job looked perfect for him, even if it was on a temporary basis. They have a great squad and still sit close to the top of the Bundesliga. Despite that, Niko Kovac had clearly lost the confidence of the club and a heavy defeat to Frankfurt saw him given the boot.

It did seem like there was a lot of speculation that Wenger was going to speak to the Bavarian club about the job, but that now looks dead in the water.

According to a report in The Sun, Wenger has been rejected as the next potential manager of Bayern. It’s unclear if talks were actually held or how much interest there was from either side, but this should put an end to the speculation.

The report goes on to suggest that Bayern will continue with their caretaker boss Hans-Dieter Flick for now. He’s overseen two wins and his team thumped Borussia Dortmund last night, so he looks like he will be given the chance to impress. 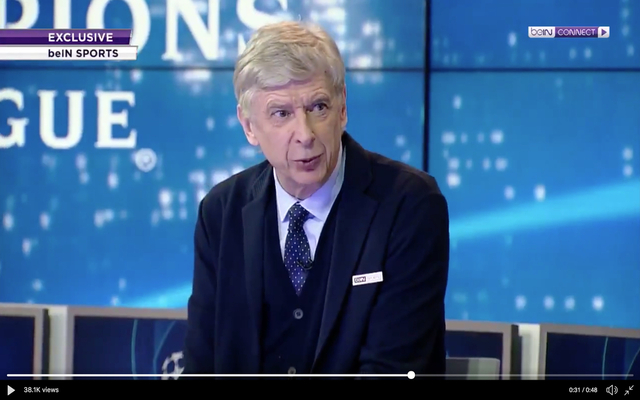 Will he ever return?

It still remains to be seen if Wenger will actually return to management, he seems to be waiting for the perfect opportunity but who knows where that will be?

Perhaps he’s holding out for a sensational return to Arsenal..