This is despite strong rumours that the Spanish tactician has already been approached by Gunners chief Raul Sanllehi amid Unai Emery’s struggles at the club.

It remains to be seen if Enrique can be persuaded to change his mind, but it seems at the moment it’s a firm “no” from him.

According to ESPN, this is because he is in no hurry to get back into management following the tragic recent death of his daughter from cancer.

On top of that, Enrique is not keen on accepting a job in the middle of a season, especially with Arsenal in the state they’re currently in. 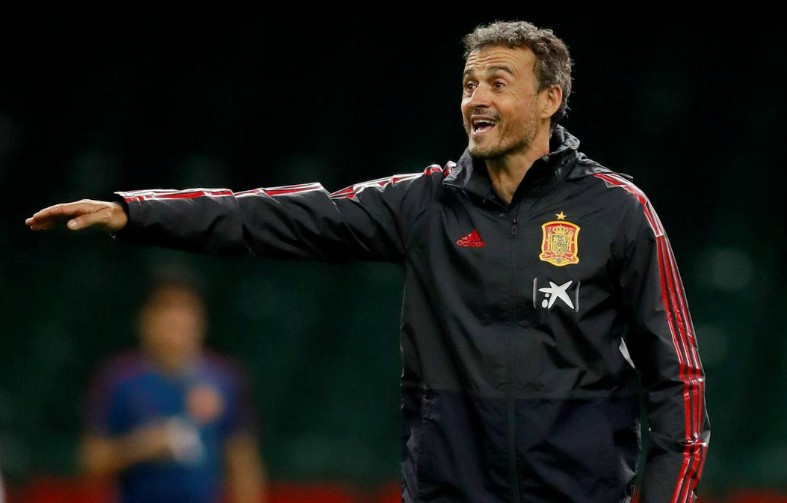 Luis Enrique last managed Spain and has been linked with Arsenal

It looks a big job to get the north London giants back to where they were, with Emery not making much of an impression since taking on the responsibility of replacing Arsene Wenger 18 months ago.

Enrique seems a tempting option for AFC but they may have to try someone else if they do sack their current manager any time soon.