Arsenal midfielder Granit Xhaka has reportedly begun house-hunting in Italy ahead of what looks an increasingly likely January transfer to AC Milan.

The Switzerland international’s future at the Emirates Stadium has rapidly come into serious doubt following an incident in the recent match against Crystal Palace.

Having had his name announced as being subbed off against Palace, the home fans jeered their former captain, which caused him to appear to swear at them and goad them before storming down the tunnel.

This has led to Newcastle being linked with Xhaka by the Times, while a report from RSI Sport now claims he looks to be heading to Milan.

The 27-year-old could be a decent signing for the Serie A giants, with RSI Sport suggesting he’s already preparing for his move by looking for a new home. 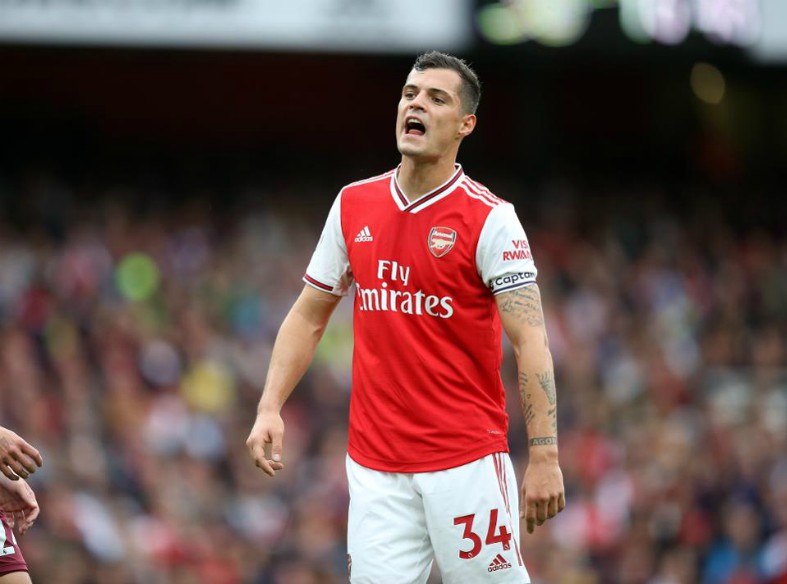 Xhaka shone at Borussia Monchengladbach but has struggled in his time at Arsenal, so an exit may now be the best for all concerned.

It immediately looked like the player would struggle to win back the AFC fans after the row in the Palace game, and few will be too disappointed to see him move on.