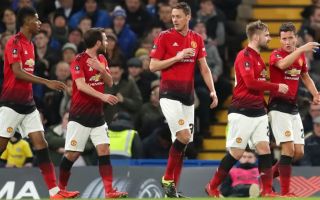 Manchester United midfielder Nemanja Matic is reportedly looking to leave the club in the January transfer window as he looks highly unlikely to remain at Old Trafford.

According to the print edition of Serbian outlet 24Sata, as translated by Sport Witness, Matic has become dissatisfied with life under current United manager Ole Gunnar Solskjaer.

This is hardly surprising, with the former Chelsea man barely playing for the Red Devils so far this season, with the likes of Scott McTominay and Fred showing sufficient improvement to suggest that might not change any time soon.

The report links Matic with AC Milan and Inter Milan, as well as Juventus and Borussia Dortmund, though it’s not yet clear which of those clubs is leading the race for his signature.

It is also not immediately obvious why most of those top sides would want Matic at this stage of his career, with the 31-year-old looking past his peak for some time now. 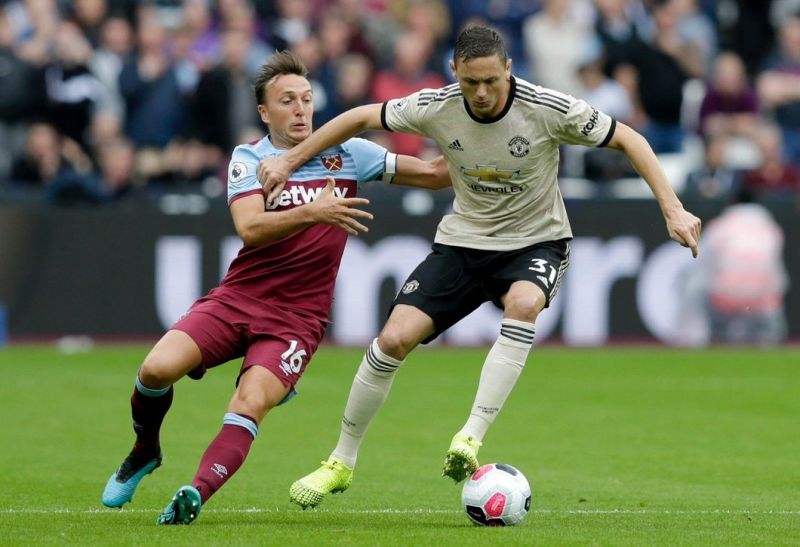 Despite a strong first season at United, Matic has mostly been a disappointment for the club and it looks a bit of a gamble for top European teams to be hoping he can get back to his best now.

Still, MUFC would probably be glad to have him off their books so they can continue to build a younger squad more able to keep up with the likes of Liverpool and Manchester City.