Manchester United legend Gary Neville has compared Unai Emery’s situation at Arsenal to the issues his old club have had since Sir Alex Ferguson retired in 2013.

The Red Devils bid farewell to a long-serving club legend in Ferguson, and have since badly struggled to replicate the success they enjoyed under him.

This is partly down to some blunders in the transfer market, though they have also undeniably made some strange managerial appointments in that time as well.

Neville feels, however, that this is an inevitable part of replacing such a huge figure at a big club, which Arsenal are also now finding as Emery struggles to look a worthy successor to Arsene Wenger.

The Spanish tactician does not really look like he’s up to the job, though Neville feels Arsenal have to be patient and give him time.

There may be some logic to this as United have arguably suffered more from chopping and changing so much between some coaches with very different styles and varying levels of experience in the last few years. 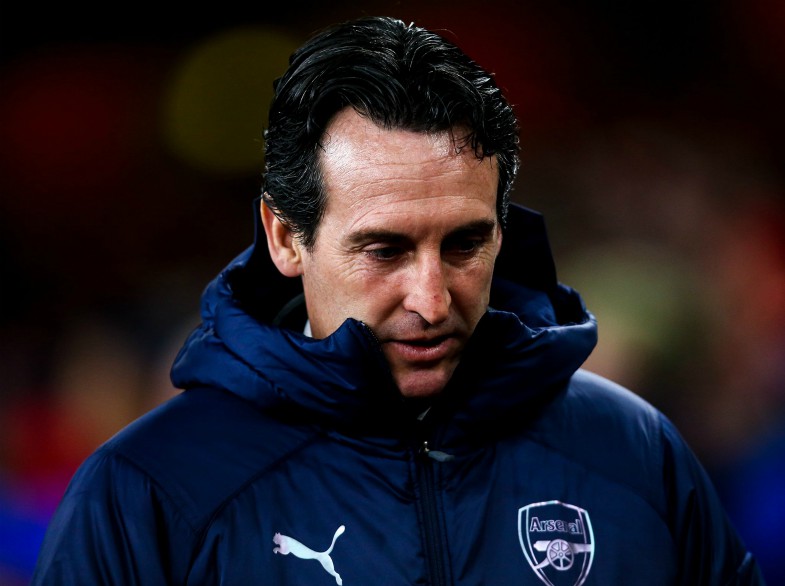 Speaking on the Gary Neville podcast on Sky Sports, the pundit said: “They are what they are. They’re a frustration. Emery is being put under big pressure.

“I know that Emery is a great coach and following on from Arsene Wenger was never going to be easy.

“Great coaches will come into Arsenal and struggle to change things there. We’ve seen that at Manchester United when Sir Alex Ferguson left.

“Ferguson and Wenger were the leaders at those clubs. It’s going to take time and there needs to be patience shown at Arsenal.

“Manchester United and Arsenal are both big clubs, huge clubs, and they will get back, the cycle will turn.”