Sometimes a club has so much money that it’s easy to overlook when they have a good recruitment strategy and pull off some impressive signings. Man City’s recent transfer record may not be so good, but that shouldn’t stop them spending more money.

Although Vincent Kompany has now moved on, he formed a trio of outstanding signings that helped build Man City into the successful club they are now. He will go down in history alongside Sergio Aguero and David Silva as a key trio in the club’s history.

Unfortunately they now look to be reaching the end of their careers and yesterday’s defeat to Liverpool suggests that some rebuilding will need to be undertaken if they want to keep their place as the champions of England.

According to a report from The Daily Mail, that could come in the shape of a £100m transfer spree as City look to replace those three in particular.

At this point they don’t actually name any specific targets, but it would appear the club are targeting a new centre back, striker and creative midfielder and have plenty of money to make those signings. 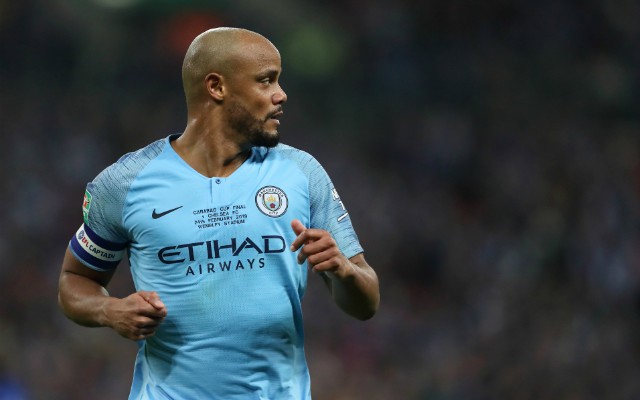 They also suggest that Silva and Aguero could be on their way out of the club fairly soon. It’s hard to see such a dramatic overhaul happening in January, especially with Euro 2020 coming up most top players won’t want to disrupt their preparations for that by moving clubs.

It looks set to be a very interesting Summer of recruitment at The Etihad next year.