Crystal Palace sporting director Dougie Freedman is reportedly interested in the Hearts managerial job as he’s been linked with an exit from Selhurst Park.

The 45-year-old has been back with the Eagles in his current role since 2017, having also enjoyed spells with the club as a player and manager.

In turn, he undoubtedly has a close connection to the Premier League outfit, but an opportunity to return to coaching could now see him leave.

According to the Daily Record, Freedman is keen on the vacant job at Hearts and could now be set for a battle with the likes of Graham Alexander, Felix Magath and Billy Davies who have all been linked with a move to Scotland too.

Time will tell whether or not Freedman gets the job, but with Palace continuing to go relatively well with the current hierarchy and staff in place, they will surely be eager to avoid any disruption to that moving forward.

Equally though, they may not stand in the way of Freedman’s desire to return to management given his service to the club over the years, and so it remains to be seen how the situation plays out. 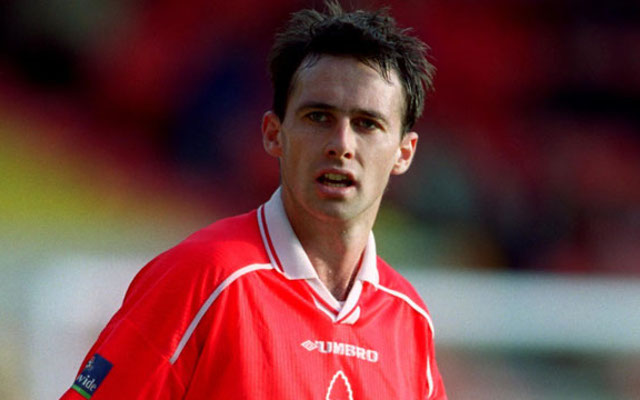 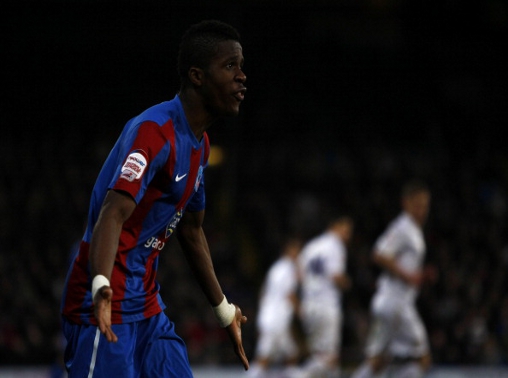