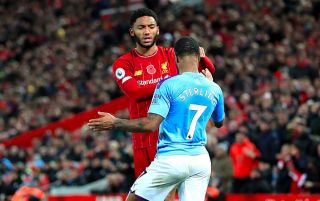 Liverpool captain Jordan Henderson reportedly stepped in as peacemaker after a row in the England squad between Raheem Sterling and Joe Gomez.

The pair notably clashed on the pitch during Sunday’s Premier League contest between Liverpool and Manchester City, with this row seemingly continuing into their time in the England camp.

This resulted in Sterling being axed from the squad by manager Gareth Southgate – a decision that has apparently unsettled a number of the players, who feel it was an overreaction and an incident that should have been kept in-house, according to the Daily Mail.

This is despite the Mail explaining that Sterling tried to grab Gomez’s throat in the canteen in England’s training base, even though the pair were understood to have settled their differences after the Liverpool-City game anyway.

The report explains many England players were shocked by Southgate’s decision, with Henderson stepping in to speak to both the players involved. 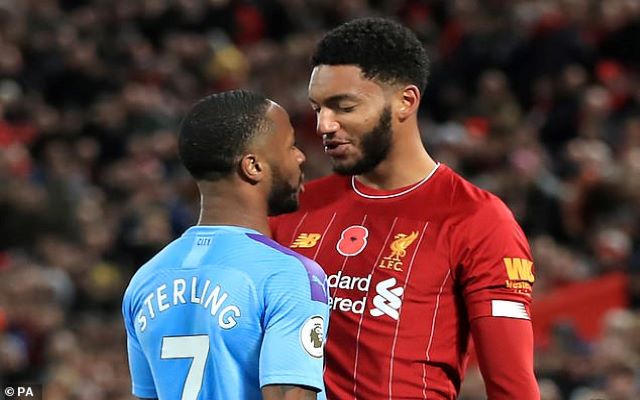 Reds fans will likely be enjoying seeing things go so badly for their former player Sterling, who remains unpopular with his old club’s supporters after the nature of his move to rivals City back in 2015.

England take on Montenegro in their next European Championship qualifying match this Thursday, and this certainly seems like far from ideal preparation for the Three Lions.