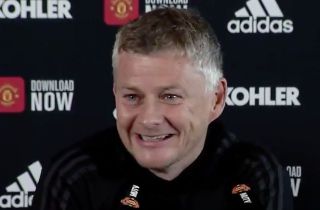 Manchester United could welcome Eric Bailly and Paul Pogba back into the fold sooner than expected after injury layoffs.

Bailly has yet to feature for the Red Devils this season, having sustained knee ligament damage during a pre-season friendly against Spurs back in July.

The Ivorian has had to undergo an extensive rehabilitation programme after surgery and was not due back in the first-team fold until the end of the year at the very earliest.

Pogba, meanwhile, has not played since a 1-1 draw against Arsenal at Old Trafford on September 30, with a persistent ankle injury expected to keep him on the sidelines until December. 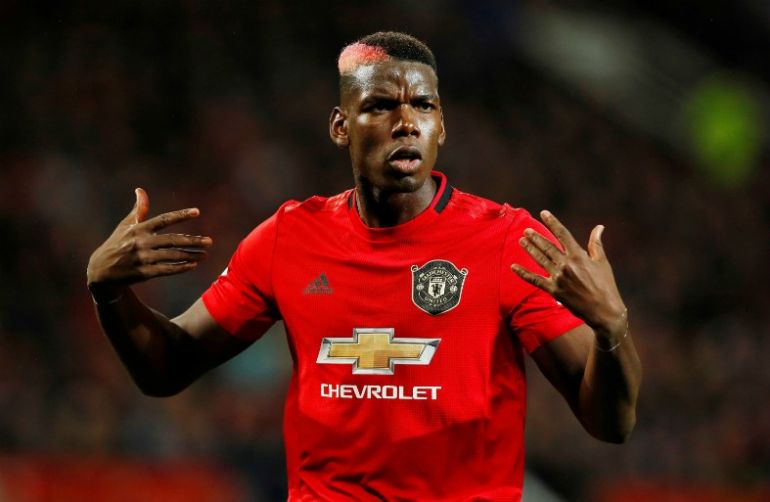 Pogba could return to action sooner than originally expected

There has been some good news for head coach Ole Gunnar Solskjaer on Tuesday though, with the United duo now set to return ahead of schedule after stepping up their recovery.

According to ESPN, Bailly could be allowed to participate in light training after the international break, while Pogba had a cast removed from his foot at the start of the week. 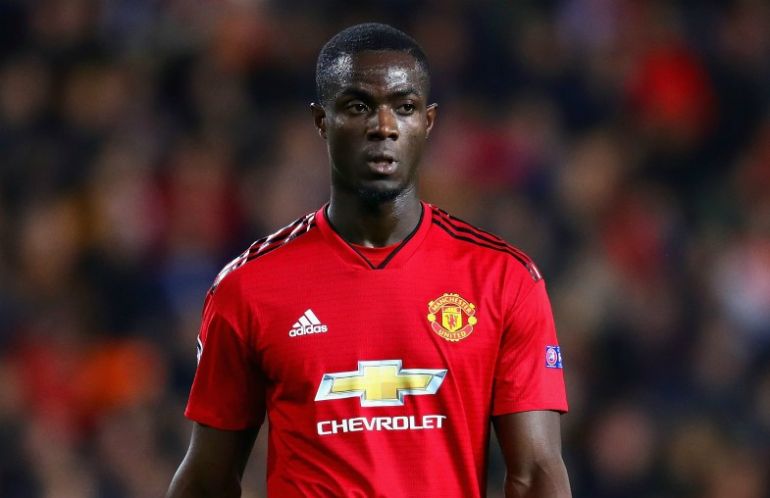 Injury has prevented Bailly from featuring for Man Utd this season

United have won five of their last six matches across all competitions, but injuries have decimated Solskjaer’s squad in the first few months of the 2019-20 campaign, which has seen the team drop to seventh in the Premier League.

Two key players returning to the first-team fold could help the Red Devils maintain their recent form heading into a crucial Christmas period which could go a long way to deciding who finishes in the top four.

United are ten points behind fourth-placed City at the moment, with a tough trip to Sheffield United next up on November 24.

Solskjaer’s men will negotiate a gruelling 12 fixtures in 39 days over the festive season and Solskjaer will now hope that Pogba and Bailly can feature prominently before the option to bring in extra reinforcements in the transfer market arises in January.