Pressure has been building on Emery at the start of the 2019-20 campaign, with the Gunners struggling for consistency across all competitions.

Arsenal are already out of the Carabao Cup and face an uphill battle to finish in the Premier League’s top four after falling eight points behind Manchester City, who currently occupy the final Champions League spot.

A 2-0 defeat against high-flying Leicester at the King Power Stadium on Saturday compounded Arsenal’s misery, with calls for Emery to be ushered out the Emirates exit door getting louder with each passing game.

Gunners legend Merson has advised Arsenal to replace the Spanish boss with Rodgers, who has transformed Leicester into potential title contenders in a matter of months.

The pundit has urged his old club to pay £40 million to prize Rodgers away from the Foxes, with it his belief that the 46-year-old tactician is “one of the best in the business”.

As per the Daily Mail, Merson told Sky Sports: “I think he’s (Rodgers) one of the best in the business.

“If I was Arsenal, I would have been ringing Leicester up and saying, ‘how much do you want?’. 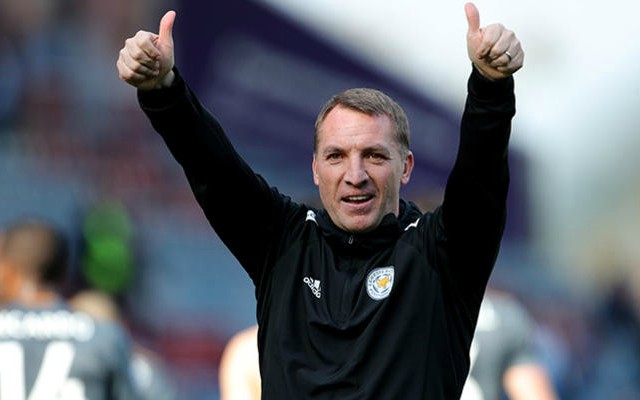 Rodgers has worked wonders at Leicester this season

“If you’re going to pay £72 million for a winger (Pepe) that hasn’t played in the Premier League and has played in the French league, I would pay £40m for him tomorrow morning.”

Leicester have risen to third in the Premier League standings, just eight points behind leaders Liverpool, while boasting the defensive record in the competition.

In stark contrast, Arsenal are winless in their last six matches and Emery still doesn’t seem to know his best starting XI, with Merson certain Rodgers could come in and get the best out of an underperforming squad. 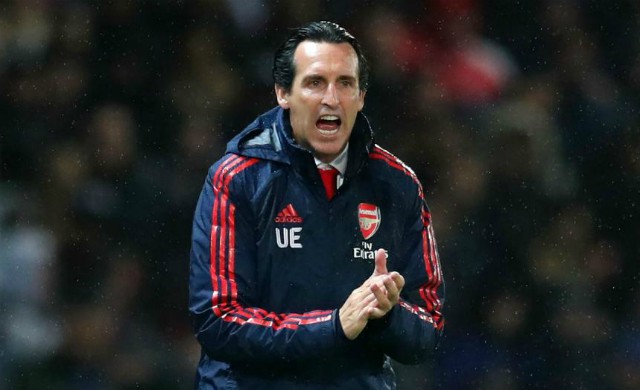 “I would say Arsenal [would be a good fit for Rodgers],” he added. “Arsenal or Tottenham. I wouldn’t get rid of Pochettino, don’t get me wrong, I think he’s different class. I think those two teams will be looking at him.

“For me, if you’re going to bring Brendan Rodgers in and what he’s done with the teams he has been at like Swansea, Celtic, Liverpool and now Leicester, you give him a six-year plan and let him do what he wants to do. He improves players.”