Liverpool legend Phil Thompson has made the rather intriguing claim that Jurgen Klopp’s wife Ulla advised him not to take the Manchester United job earlier in his career.

Klopp impressed in his time at Borussia Dortmund and at one point seemed likely to have the pick of a number of elite European clubs for his next move.

In the end, the German tactician ended up at Liverpool early on in the 2015/16 season, and he’s since done superb work with the Reds to turn them into a real force in the Premier League and the Champions League.

Man Utd fans will surely be ruing missing out on him now after a string of dodgy managerial appointments since Sir Alex Ferguson retired in 2013.

Discussing Klopp and Liverpool, Thompson told Danish broadcaster TV2 that the former Dortmund boss’ wife was key to him not winding up at Old Trafford. 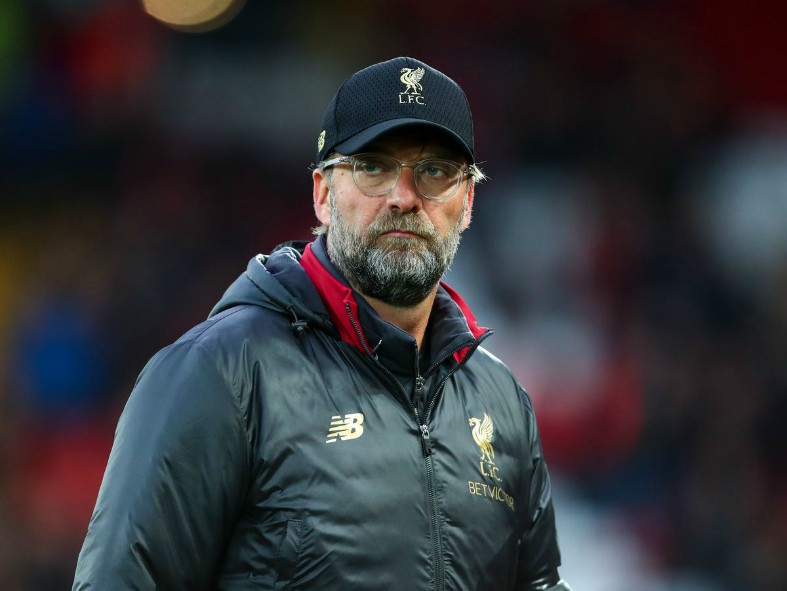 Jurgen Klopp persuaded to snub Manchester United by his wife

“I interviewed Klopp for Sky, and I asked if he and Liverpool were created for each other. He looked at me and asked ‘Why?'” Thompson is quoted by the Daily Mirror.

“Then Klopp told me he could have taken over Manchester United, but his wife said it wasn’t right.

“When Liverpool arrived, his wife said it was right. There is something strange there. It is as if he’s created for Liverpool.”

Liverpool fans will absolutely love this anecdote as it really feels like their club and this manager truly were destined to cross paths.