A FIFA-imposed two-window transfer ban prevented Lampard from signing any new players at the start of his Stamford Bridge reign this summer, but the Blues are hopeful the ruling will be reversed in time for the January window.

Chelsea have risen to fourth in the Premier League this season in spite of their transfer woes, with a number of the club’s academy stars benefitting from Lampard’s youthful selection policy.

It has been suggested that the Blues could emerge as a major force in England and Europe once again with a couple of extra additions to the current squad, with Lampard now setting his sights on a highly-rated Dutchman plying his trade in the Eredivisie.

According to Calcio Mercato, Lampard is planning to launch a January bid for PSV starlet Ihattaren if Chelsea’s transfer ban is lifted in time.

The 17-year-old has emerged as a regular for the Dutch champions this season, contributing one goal and two assists in 10 Eredivisie appearances. 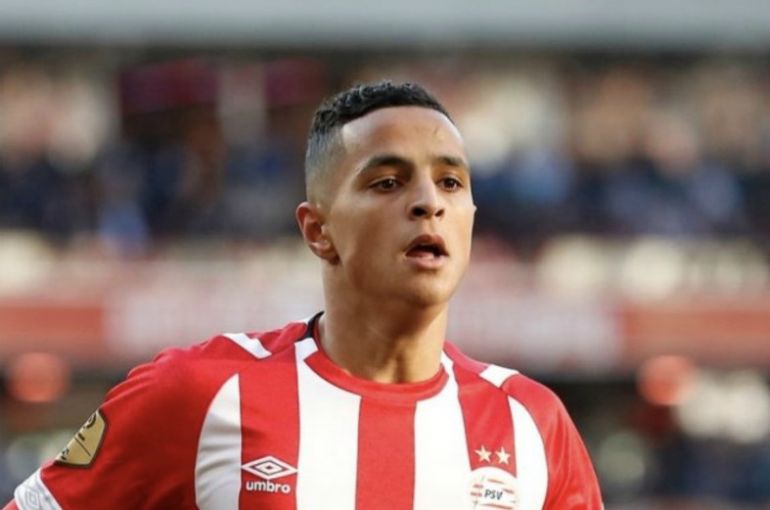 Ihattaren in action for PSV

He has also scored twice in seven Europa League outings, displaying confidence on the ball and general maturity on the pitch belying his tender age.

Ihattaren is already a very effective attacking midfielder with superb technical ability and has been tipped for a bright future at both club and international level.

Luring the youngster to Stamford Bridge when the market reopens could prove to be a shrewd piece of business for Lampard, but PSV will surely do all they can to retain a prized asset’s services.

Ihattaren is contracted to remain at Philips Stadium until 2022 and Chelsea will have to sort out their legal woes before an official approach can be made, but this story is certainly one to keep a close eye on as it develops.