It’s not completely clear if Spurs had the chance to sell Christian Eriksen over the past couple of years. If they did, the decision to hold on to him and let him go for free is starting to look like a poor one.

Of course they might feel he’s an integral part of the side and they would rather have one final season of him in the squad, but he’s been out of form this season and Spurs have struggled to get any momentum going.

They go on to say that £51m rated Roma midfielder Lorenzo Pellegrini has emerged as one of their main options. He’s broken through in the past few seasons and has also gained 12 caps for Italy. It’s hard to say if he could be a direct replacement – he tends to play a bit deeper and doesn’t carry as much of a goal threat. 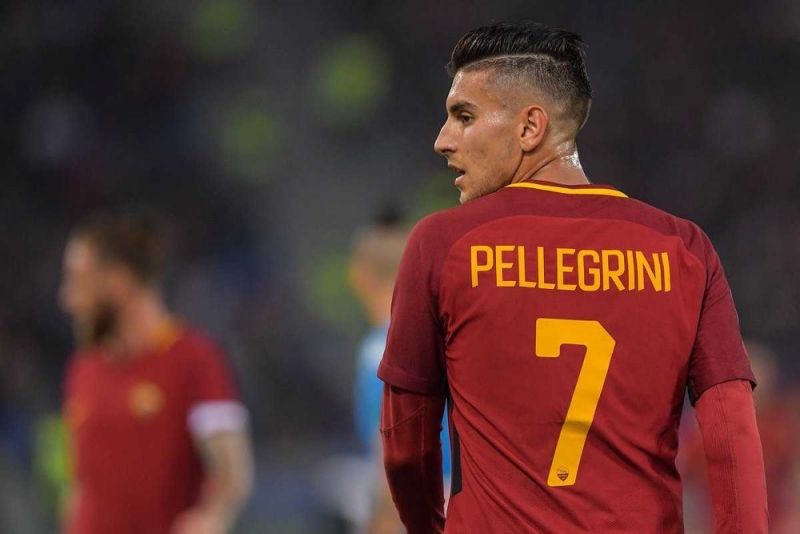 Pellegrini in action for Roma

The report does also suggest that Spurs could return to Ajax to find another Eriksen. They indicate that Mauricio Pochettino is also looking at Hakim Ziyech but there’s no indication of a transfer fee or any kind of deal being close.

It will be interesting to see how this plays out. Eriksen would be free to talk to other clubs from January so we might get an idea of his club for next season sooner rather than later.