Barcelona are said to be eyeing up a move for Dinamo Zagreb midfielder Dani Olmo as a replacement for current Blaugrana star Ousmane Dembele.

Olmo, who used to play for Barca during his young years before moving to Zagreb, has just been called up to the Spanish national team for the first time following his impressive form with the Croatian outfit.

The midfielder has bagged six goals and six assists in 15 games in all competitions this term, form that seemingly impressed Spain manager Roberto Moreno a fair bit if the player’s recent La Roja call-up is anything to go off.

Amid all of this, it seems like Olmo has also caught the eye of his former side Barcelona, as Don Balon are reporting that Ernesto Valverde’s side are keen to bring the Spaniard back to the Nou Camp, a move that’ll cost the club just €30M.

It’s also noted that Barca want to bring in Olmo as a replacement for Dembele, who’s been put up for sale by the Spanish giants, with Bayern Munich said to be circling around the Frenchman, with the German side willing to pay as much as €100M to sign him. 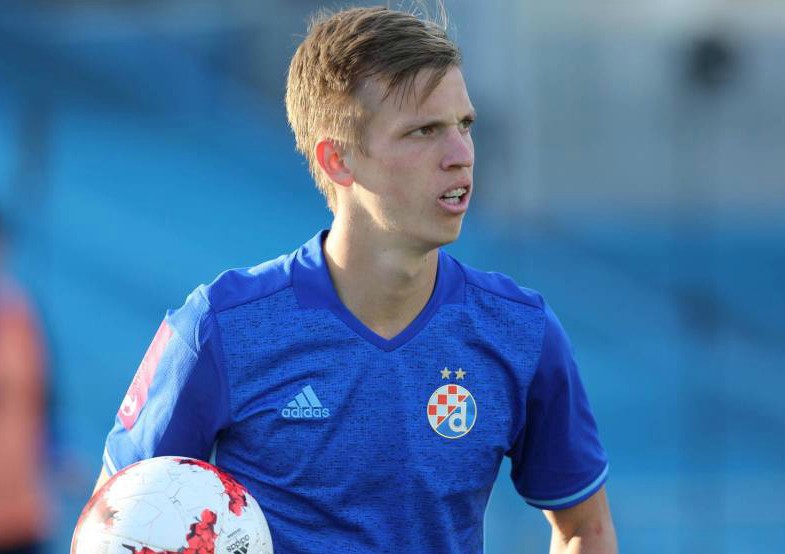 Dembele has struggled with injuries during his time in Spain, something that Barcelona are seemingly growing tired of if this report is anything to go off.

It may be a bit hasty to get rid of Dembele given that the French international is still only 22 years old, however, we’re sure Barca fans wouldn’t be too sad to see him leave should it mean their side bring in Olmo as a replacement.