Barcelona have had a huge problem in recent years trying to keep their squad players happy. The starting XI has always been so talented that there’s not been a real need to rotate the team, but it means a total lack of playing time for most of the squad.

It’s not just the established players that this applies to, there’s also an issue with young players coming through and then hitting a wall when it comes to playing regular football and developing their abilities.

As a result, it looks like at least three players could be on the move in January. According to Diario Sport via Football Espana, Carles Alena looks set to leave on loan while Ivan Rakitic and Moussa Wague look set to exit the club too.

It might be a chance for Alena to establish himself as a star somewhere else, but history doesn’t suggest he will come back and find a space in the team. We’ve seen talents like Rafinha, Thiago Alcantara and Gerard Deulofeu struggle to break through and eventually have to leave to play regularly.

There’s further bad news for Barca fans as the report goes on to suggest that there won’t be any arrivals to make up for losing the three players either. 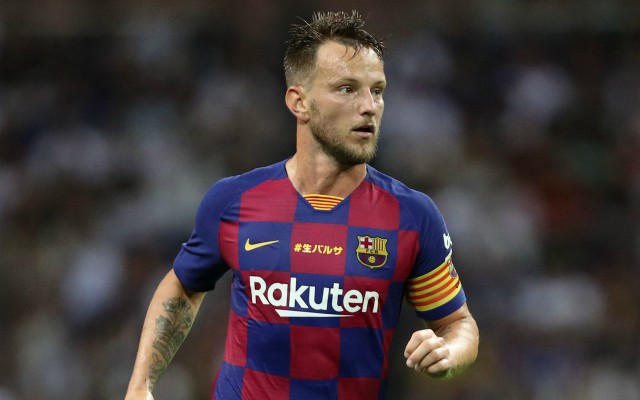 Rakitic looks set to move on

Traditionally there’s always been a huge drop off in quality between the regular starters and the rest of the Barca squad. It makes sense when they’ve had people like Messi, Suarez, Neymar and countless other world class players in the starting XI, so they have no incentive to reduce their playing time.

It does mean that any major injuries in the second half of the season could cause some major issues for Ernesto Valverde and his team.

Injury to Barcelona loanee Moussa Wague could be career-ending with update suggesting ace faces a year out at least December 19, 2020 0:24
FC Barcelona