Bernardo Silva is set to miss Man City’s top four clash against Chelsea next weekend after the midfielder was banned for one game by the FA following an incident relating to a tweet at Benjamin Mendy.

It was reported last month that the FA were investigating a tweet from Silva, aimed at Mendy, that some deemed to be racist.

Following this investigation, the FA have deemed Silva’s actions as worthy of punishment, as Sky Sports have reported that Silva has been banned for one match and handed a £50K fine by the FA for his tweet regarding Mendy.

With City’s next game coming against Frank Lampard’s side, this now means the Portuguese international will be made to sit out his side’s clash against the Blues in 10 days time. 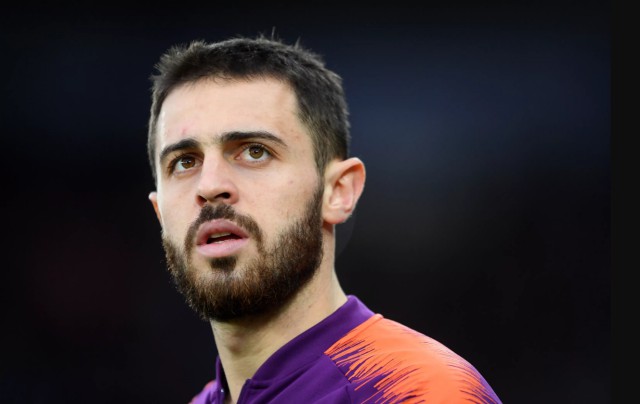 Silva will also be made to undergo a face-to-face education course as part of his punishment as well according to journalist Martyn Ziegler.

Bernardo Silva banned for one match by the FA for his racially offensive tweet to team-mate Mendy pic.twitter.com/HSwKnOnDEx

Given the nature of Silva’s tweet, we aren’t really surprised to hear that he’s been punished by the FA despite Mendy writing to them and defending his Man City teammate shortly after the main incident took place.