It’s always a bit strange to see a player make his full international debut before making a senior appearance for their club side, but that appears to be the case with Lee O’Connor and the Republic of Ireland.

It is only a friendly against New Zealand so it’s pretty low risk, but it should also act as an inspiration for the other players in the U21 squad when they see impressing at that level can lead to a full call up.

The Sun reported that the Celtic youngster will start the game tomorrow as confirmed by manager Mick McCarthy.

It will be interesting to see how O’Connor gets on and what it could mean for his future at Celtic. He was highly rated at Manchester United, to the point a lot of fans were surprised they allowed him to leave, so he should have a good chance of making the first team soon.

Part of the problem is the current run that Celtic are on. They are playing well and the partnership at the back between Kristoffer Ajer and Christopher Jullien has been dominant. He can play in the full back spots too but there’s three players ahead of him in the pecking order for those positions too. 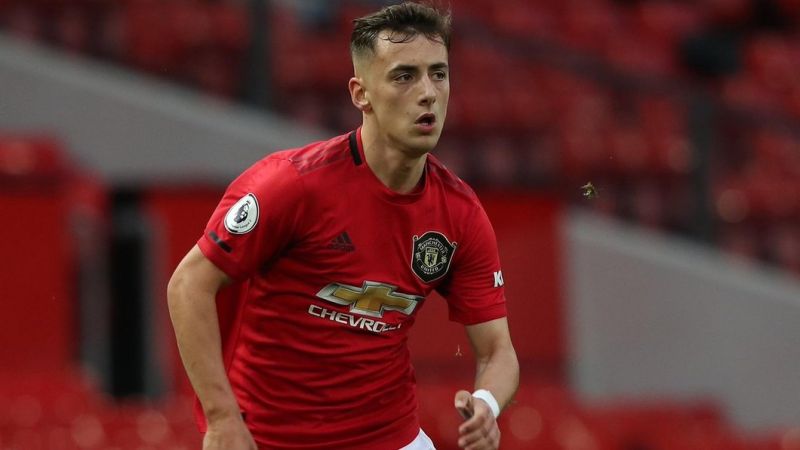 It might be best for him to go out on loan to another Premiership side in January to get some experience of the league and actually play senior football. It worked for Ajer when he went on loan to Kilmarnock after arriving, so a good performance for Ireland might trigger some interest. 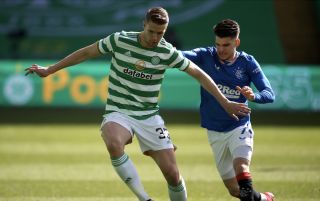