There’s still an awful lot for Inter Miami to do when it comes to getting ready for next season. They’re a new franchise in MLS so this will be their first official season.

It’s still hard to say if they will be competitive in the league, they haven’t appointed a manager and the squad is still a work in progress. At least they now have their first official game to look forward to.

The club’s website has started selling tickets for their home debut on March 14 next year. They take on LA Galaxy who will probably be without Zlatan Ibrahimovic at that point.

One of the main reasons they may struggle to sign players at this point is they haven’t had a competitive game for so long. Most players should want to stay with a team and play competitive football before joining up with the team next year.

Because they are a totally new team with no history, you have to think the club will start to make efforts to build excitement and get some potential supporters excited to come and watch the team.

The easiest way to do that would be to sign some big name players. They’ve been linked with players like Luis Suarez, Edinson Cavani and David Silva in recent months, so it could be interesting to see if they make any big signings in January. 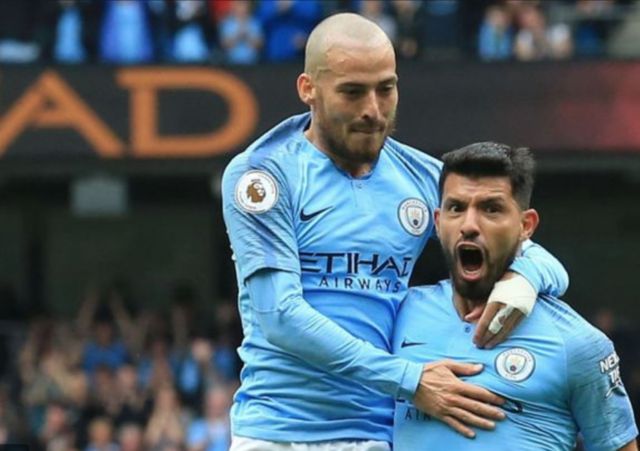 Could Silva be a big name signing for Miami?

The best way to build interest in the fixture with LA Galaxy would be to sign Zlatan Ibrahimovic. The prospect of him returning to the league to play against his old side would be fascinating, but it remains to be seen where he plans to go next.

If all else fails, Beckham could probably still do a job in central midfield.