Former Newcastle star Faustino Asprilla has claimed he had to save the life of legendary goalkeeper Jose Luis Chilavert as he was targeted by a hitman.

The Colombian was speaking in a documentary, as reported by BBC Sport, and says he spoke to a gunman after a game between Colombia and Paraguay.

Both players were sent off in the match and Asprilla had to persuade the hitman not to come after Paraguay shot-stopper Chilavert.

“Are you crazy?” he recalls saying.

“You will destroy Colombian football. What happens on the pitch stays there.”

This is one of many bizarre stories Asprilla has come out with since his retirement, though it’s no laughing matter for fans of Colombian football.

Their former defender Andres Escobar was notably assassinated after scoring an own goal in a game in 1994.

That tragic murder tarnished the reputation of Colombian football for some time, and the late defender is still mourned by those in his home country to this day. 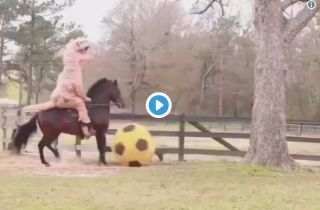