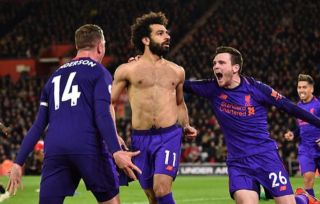 Liverpool ace Andy Robertson has provided a worrying update on his injury problems after the Reds star pulled out of the Scotland squad for their upcoming Euro 2020 qualifiers.

As per BBC Sport, Robertson has pulled out of his side’s squad to take on Cyprus and Kazakhstan over the coming days, with Scotland’s assistant manager claiming that the Liverpool man is “genuinely injured”.

And now, Robertson himself has come out and reaffirmed these claims, revealing that his current injury problem “won’t go away” unless he takes significant time off.

As per the Scotsman, Robertson revealed all on his injury, stating that “for the last two and a half weeks, I’ve not trained at all for Liverpool. It’s a niggling injury which won’t go away unless I give it time. My ankle was already injured when a tackle from Rodri on me late in the game against Manchester City? on Sunday opened it up again.”

Given his words here, it seems like Robertson may have to spend a significant amount of time on the sidelines in order to make sure this injury fully heals, news that will not be good for the Reds to hear. 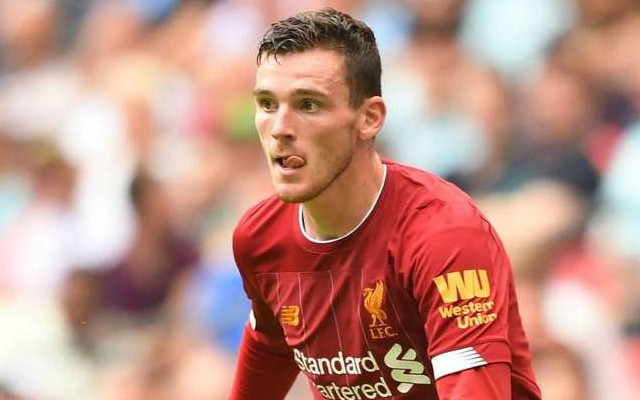 Robertson has revealed all regarding his current ankle injury

Robertson has been a key part of Klopp’s first team plans these past few years, with the Scot forming a brilliant cross-field partnership with fellow full-back Alexander-Arnold.

If Robertson is forced to spend some time on the sidelines in order to make a full recovery from this injury, it’ll deal a significant blow to Klopp’s first team plans, especially when you consider they don’t have a recognised left-back available in the rest of their squad.