Man United are going to be in with a chance to sign PSV and Holland star Steven Bergwijn should they managed to qualify for the Champions League this season.

Given this, it seems like United are going to miss out on a top four finish this season should Leicester, Chelsea, City and Liverpool all keep up their current forms until the end of the season.

Should this happen, United will then be forced to win the Europa League if they wish to qualify for the Champions League, a factor that could help them complete a quality transfer should it happen.

According to the Mirror, United will be given a boost in their pursuit of Bergwijn should they manage to qualify for next season’s Champions League, with the Dutchman willing to leave PSV only if the club he’s going to are in the competition.

The report also notes that Red Devils scouts have been keeping a close eye on Bergwijn lately, with PSV said to be after around £40M if they are to let him go in the near future. 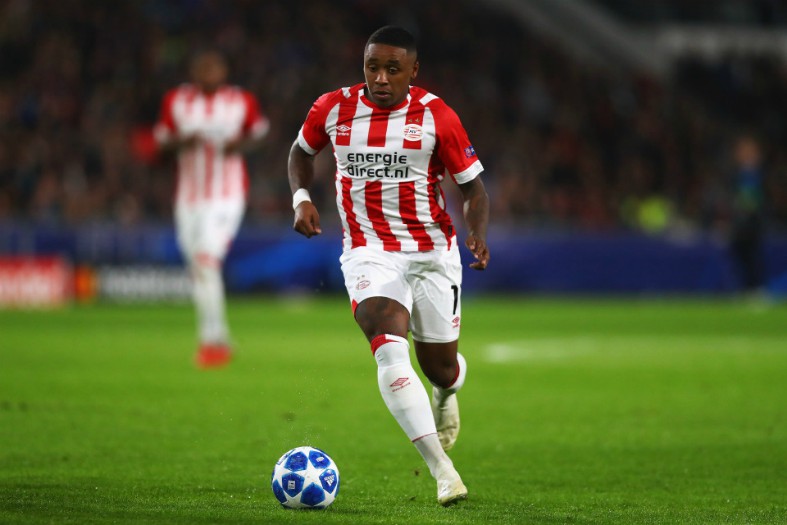 Bergwijn rose to prominence last season following his blistering form with PSV, as the Dutch international bagged an impressive 15 goals and 13 assists in 41 games for the Dutch giants in all competitions.

The 22-year-old can played on either wing with ease, versatility that’ll definitely come in handy for United should they manage to sign him, something they can only achieve by qualifying for the CL if this report is anything to go off. 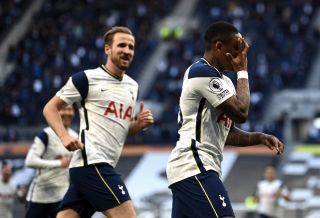 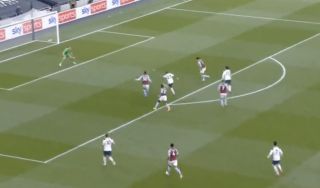