According to German outlet Sport Bild, Manchester City manager Pep Guardiola is ‘unhappy’ at the Etihad and the Premier League winner is on Bayern Munich’s shortlist for a new boss.

Guardiola managed the German giants for three years before taking the reins at City. Sport Bild’s report also claims that the Spaniard maintains a strong relationship with Bayern’s hierarchy.

The Athletic (subscription required) revealed earlier this week that the former Barcelona boss still holds a property in Munich.

The Bavarians recently relieved Niko Kovac of his duties as manager and Guardiola joins PSG’s Thomas Tuchel and Ajax’s Erik ten Hag as a candidate to take over at the Allianz Arena. 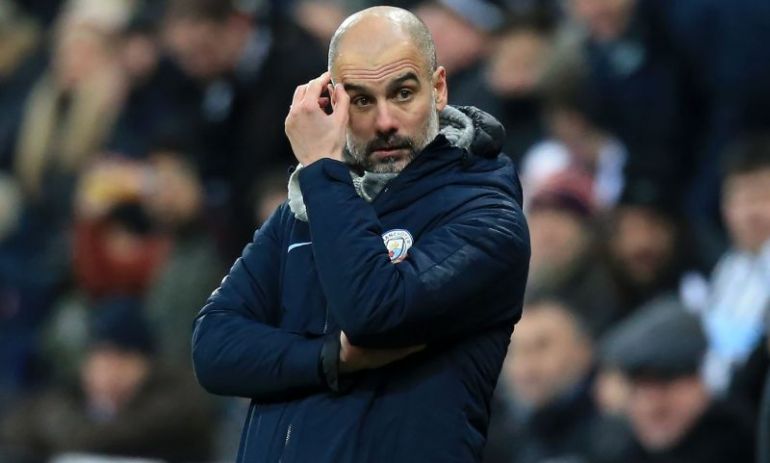 Do you think Pep will decide to leave Manchester City at the end of this season?

Guardiola has won two Premier League titles during his time in Manchester but the tactician has struggled to lead City to a Champions League triumph.

With Sport Bild reiterating that Guardiola stated that he’d return to Bayern when he announced his exit, perhaps a return to Germany is the next step in the 48-year-old’s career.