According to Mirror Football via Italian newspaper La Stampa, Manchester United could be edging closer to sealing the £13m signing of Mario Mandzukic in the January transfer window.

The ‘Old Lady’s’ sporting director, Fabio Paratici, has reportedly flown into England to hold talks with the Red Devils over a potential deal for the forward at the Manchester outfit’s London headquarters.

The Mirror add that Paratici could also enquire about the possibility of bringing superstar Paul Pogba back to the Serie A giants. The Frenchman has struggled with some injury troubles so far this season.

Ole Gunnar Solskjaer could do with bolstering his forward line at the mid-season point in order to provide some serious competition for Anthony Martial and Marcus Rashford. 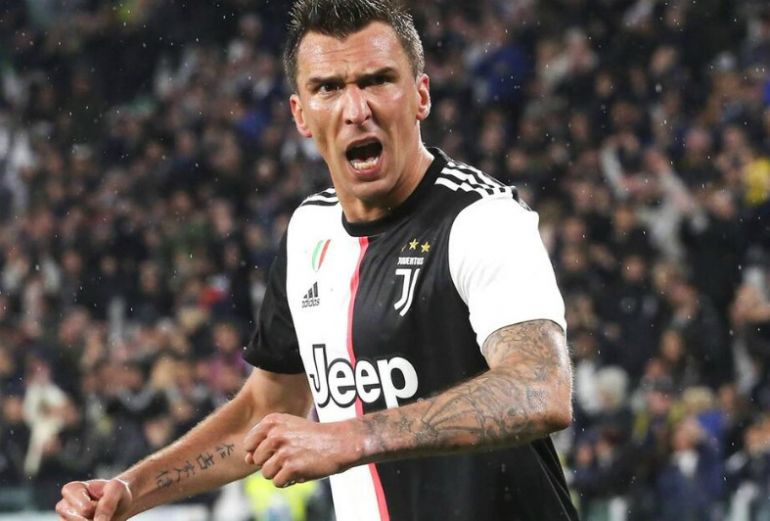 Mandzukic has performed at every club he’s been at. He’d be a quality signing for any top side.

Mandzukic’s signing would also add a different dimension to United’s attack, the Croatian is one of the best headers of the ball in the world.

Perhaps the experienced forward could have a similar impact in crucial games to ex-midfielder Marouane Fellaini.

Rashford and Martial have been very impressive in United’s last few games, but the duo weren’t this dynamic for a considerable period before their current purple patch.

Given that the pair have struggled to nail down some consistency since becoming the focal points of United’s attack, it could be wise to add another option up front.