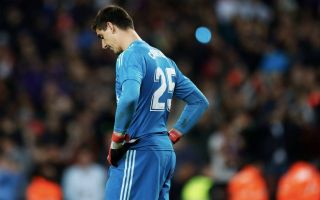 It’s sometimes easy to confuse confidence with arrogance. To become a professional player at the top level you need to have incredible levels of self belief to make it.

That might be even more true for goalkeepers. They will make mistakes and it can often cost their team the game, so they need to keep an unshakable level of confidence to ensure they perform at the highest level.

Despite that, it can sometimes come across as arrogant or even deluded. Thibaut Courtois has been under fire recently for his performances at Real Madrid. He’s been responsible for a few goals and generally looks shaky whenever the ball comes his way.

That nervousness can spread to the defence and it can cause real problems for a team when the pressure starts to mount. According to a report in AS, the keeper has an explanation for the criticism he faces on a regular basis.

He insisted that the main reason he faces such criticism is because he’s one of the best goalkeepers in the world, so it’s natural that people might want to take a shot at him. He’s certainly a good player – that’s why he plays for Real Madrid – but it’s a push to call him one of the best. 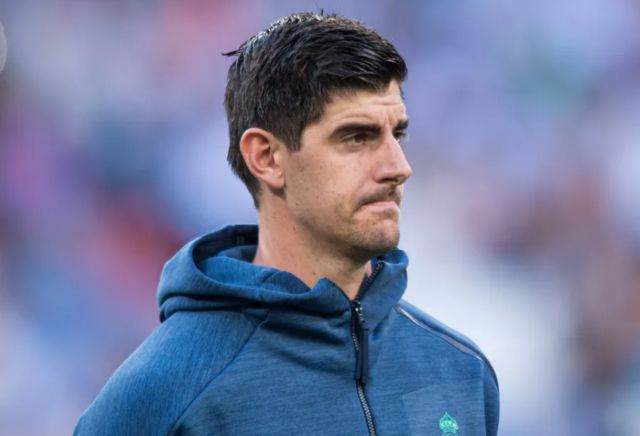 Best in the World?

It’s good that he has that belief in himself, but he needs to improve or even he might have to question if he’s good enough to be considered in that top bracket.