Former Liverpool star Danny Murphy has made a pretty baffling claim about Tottenham striker Harry Kane being an upgrade on Roberto Firmino.

The Reds surely won’t be looking to replace a key player like Firmino any time soon, with the Brazil international proving a big hit in Jurgen Klopp’s side.

Liverpool’s system works, even if Firmino is not as much of a goal-scorer as Kane, but Murphy has shown his tactical ignorance with his claim.

“Liverpool or City, would he get in both teams?” Murphy told talkSPORT.

“I think Harry Kane would get in Liverpool’s team ahead of Firmino, because I think he’d score more goals. 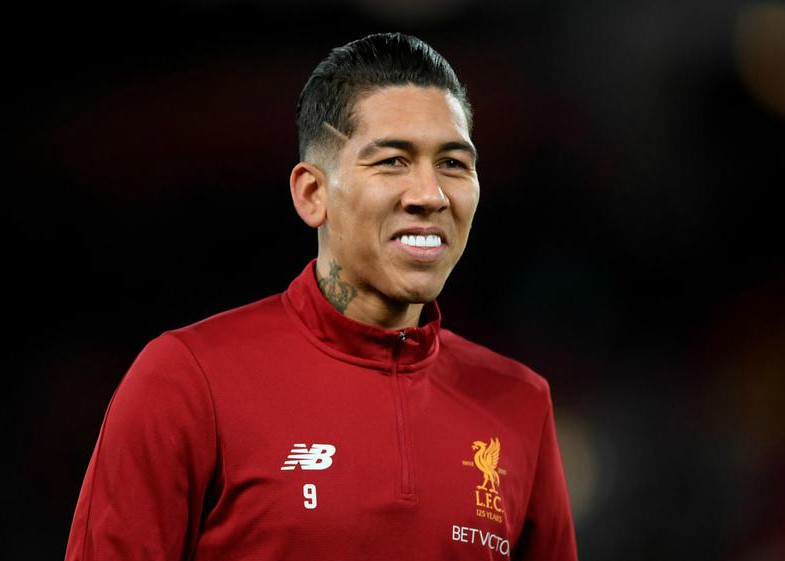 “I love Firmino but he’s not Harry Kane.”

Kane has undoubtedly been a world class performer in the Premier League as well, but it doesn’t always pay to just put good players together.

The England international probably isn’t going to end up at LFC anyway, but we’re not sure fans will shed too many tears about this.