Barcelona are said to be eyeing up a move for Arsenal and Spain star Hector Bellerin, with the club looking to bring the defender back to the Nou Camp in the near future.

Bellerin used to be under contract for Barca back in the day before moving to the Gunners in 2011, with the Spaniard flourishing during his time in north London since that move.

However now, it seems like Barca want to bring Bellerin back to the Nou Camp according to Don Balon, with the Blaugrana aiming to bolster their right-back options with this transfer.

The report also notes that Bellerin will be available for €30M at most, a bargain price to pay for a player who still has a large part of his career ahead of him.

The last 18 months of Bellerin’s Arsenal career have been ravaged by injury, with the 24-year-old making just 26 appearances in all competitions for the Gunners since the start of the 2018/19 campaign.

However despite this, the Spanish international would still be a quality signing for Barca to make, especially when you consider their recent troubles at right-back. 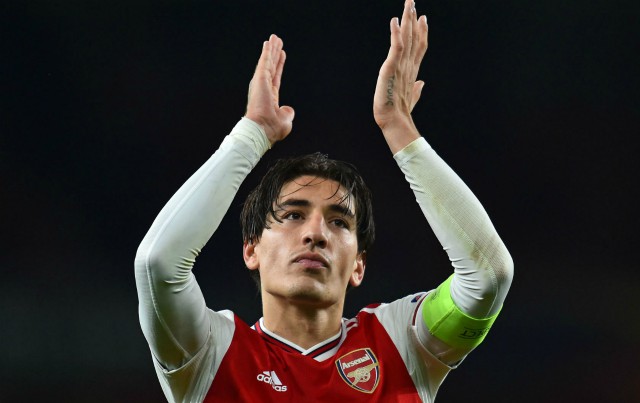 Both Semedo and Roberto have failed to impress the Blaugrana masses during their respective stints at right-back thus far, with Valverde seemingly unwilling to give Moussa Wague a chance to shine in his side’s starting XI.

Bringing in Bellerin would see the Spanish giants sign a proven right-back, one who wouldn’t take too much time to learn the Barcelona style of play given he used to play for the Blaugrana back in the day.