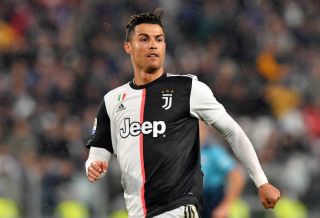 Cristiano Ronaldo has requested that Juventus seal a deal for Karim Benzema and reunite him with the Frenchman at the Allianz Stadium.

According to Don Balon, Ronaldo has asked to reunite him with Benzema in the near future, with the Portuguese sensation keen for Juve to bring someone in who can help him raise his game.

Benzema has managed to establish himself as a Los Blancos legend during his time at the Santiago Bernabeu, thus we’re sure Real fans won’t be too keen to see the player leave at any point in the future.

During his time in the Spanish capital, the former Lyon man has bagged a whopping 233 goals and 129 assists in 480 games for the club, a tremendous record that most players would be proud to call their own.

Given how successful he’s been at Real, and how much he’s loved by the fans, we doubt Benzema would be wanting to leave the club any time soon, however given how successful he was with Ronaldo during the duo’s time together, we feel a reunion at Juve could be a possible venture for the forward. 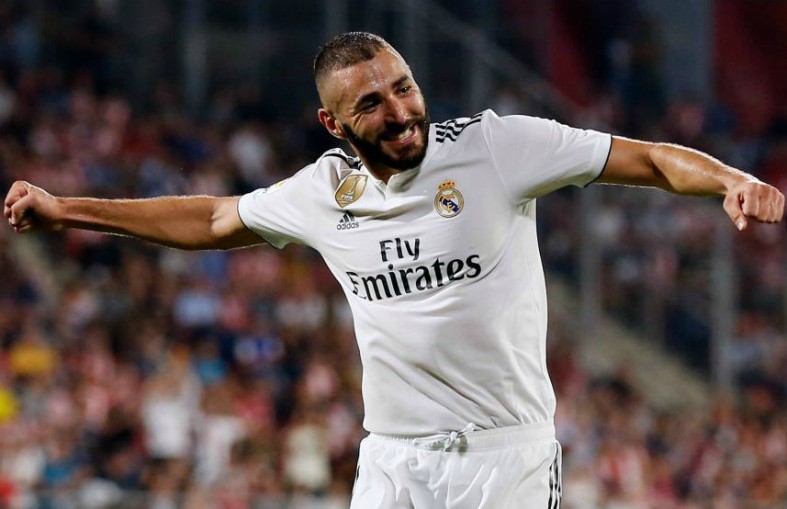 Juve have been struggling in front of goal somewhat so far this term, as the Old Lady have scored just 20 times in the league so far, the lowest total out of any team inside the top seven.

Ronaldo himself has only scored five times in Serie A this year, something that suggests Juve may need to act on his wishes and bring Benzema in order to help improve Ronaldo’s, and the club’s, form in front of goal going into the remainder of the season.