Lukaku joined Inter Milan during the summer transfer window, with the Belgian international impressing fans and critics alike with his performances for Antonio Conte’s side since.

The ex-Red Devils man has bagged an impressive nine goals in 12 Serie A outings since his arrival at the San Siro, helping Inter keep up with Juventus in the race for the Scudetto.

However, it seems things could’ve gone a lot differently for Lukaku, and United, had Solskjaer got his way in regards to the player’s future this summer.

According to Goal, when speaking about his departure from United, Lukaku revealed “Solskjaer has my eternal respect. He understood me when I said in March that it was time for me to leave England. I have been in the Premier League as an 18-year-old boy and now I am 26. Solskjaer wanted to keep me, but I was ready for something new.” 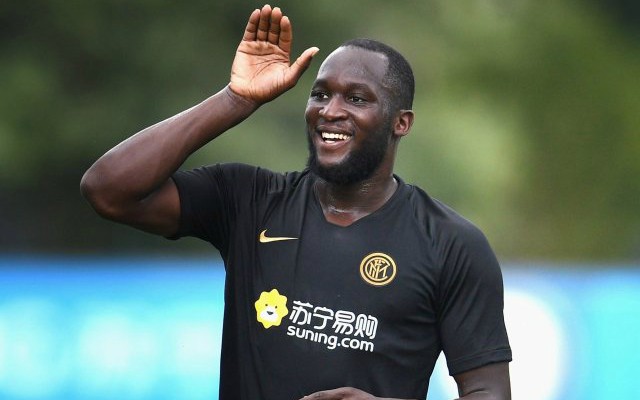 Given their record in front of goal so far this year, United could’ve done with Lukaku in their squad this season.

Solskjaer only really has Martial and Rashford to choose from at striker this term, options that have left both him and United shorthanded when it comes to attacking options.

It’ll be interesting to see how for Lukaku can go whilst with Inter, and whether he can guide his new side to their first Serie A title in what seems like forever with his goals this term.