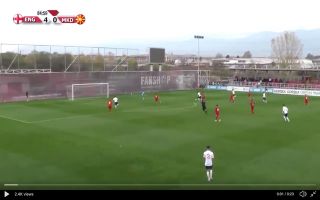 The 18-year-old was played in behind by a pinpoint through ball and managed to remain cool, calm and composed enough to slot the ball into the back of the net.

Saka pulled off a really tidy finish, it will be interesting to see if the ace can get himself on the scoresheet more often for the Gunners.

Take a look at the attacker’s strike below:

Bukayo Saka scores for the England u19s. I only just caught the goal so that’s why the start of the replay is cut a bit short. #AFC pic.twitter.com/IbNrnC7j3t

Saka has made 10 first-team appearances across all competitions so far this season, the ace has established himself as Arsenal’s backup winger.

Should Unai Emery hand the youngster more starts over the upcoming hectic December and Christmas period? 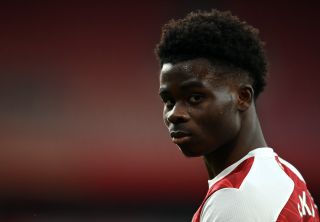