The Sun add that the 6ft 4in stopper has earned a call-up to one of England’s youth sides after his solid start to the season.

The 17-year-old only signed a professional deal with the Conference Premier side in the summer but it seems as though he may move to greener pastures if he can continue to impress. 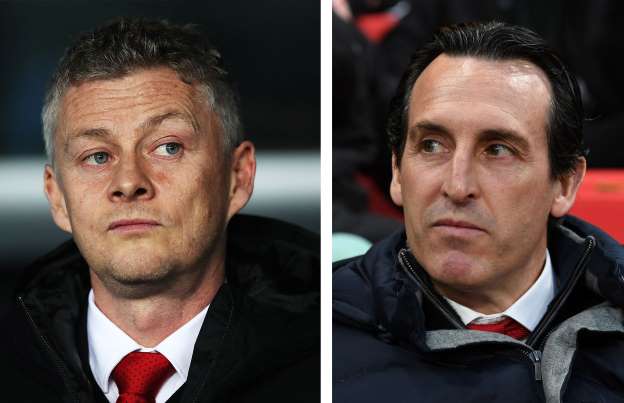 Emery and Solskjaer both seem to be targeting younger players to bolster their respective fallen Premier League giants.

Both clubs have established first-team stoppers in David de Gea and Bernd Leno but they could do with some younger stoppers to push their backups.

The Red Devils do have Dean Henderson out on loan to Sheffield United but it’s hard to see where he’ll fit in long-term.

22-year-old Henderson has impressed for the Blades so far this season and the Red Devils may have the chance to make a huge profit on the ace if they decide to sell him. He’s also been called up by England’s senior squad twice. 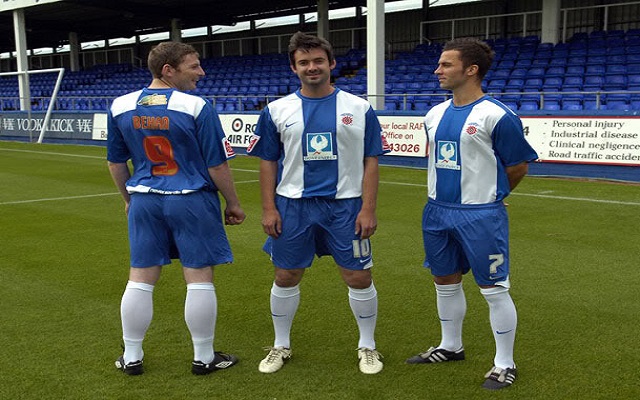 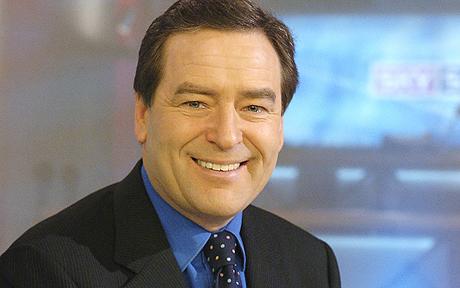