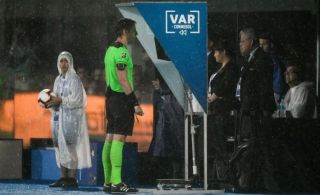 An image is doing the rounds online of a hilarious incident in a match in Israel.

Take a look at the photo below, which shows the bizarre moment that the referee tried to take a look at an incident with VAR…only to get a shot of the stadium car park instead! 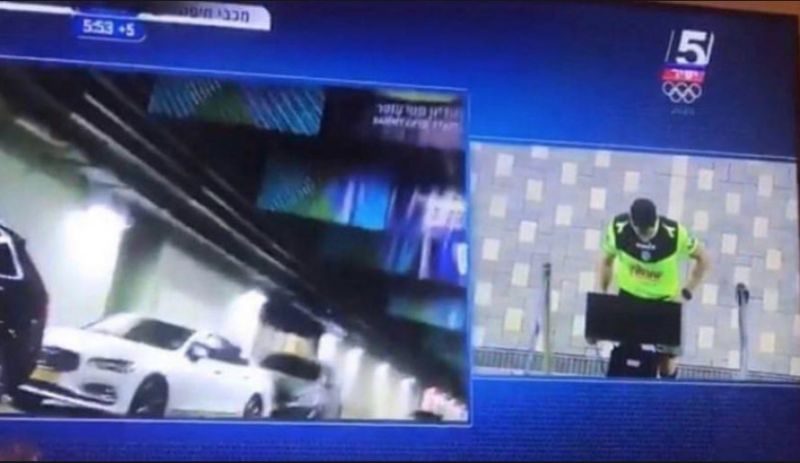 It’s not clear quite how this major malfunction happened, but we hope these issues can be fixed and that they don’t happen in the Premier League any time soon.

Still, it might also serve as a warning to fans if their parking’s been a bit dodgy – VAR could be after you too!