According to AS via Croatian outlet TPortal, Barcelona have scouted a surprise alternative striker option to Inter Milan star Lautaro Martinez who tops the club’s list to replace Luis Suarez with.

TPortal reveal that Barcelona’s technical team, including Eric Abidal, were in attendance for Croatia’s 3-1 victory against Slovakia on Saturday night and it’s reported that Bruno Petkovic may have caught the club’s eye with his impressive performance.

The 25-year-old forward who stands at 6ft4in tall tormented Inter Milan’s highly-rated defender Milan Skriniar, while the ace scored the crucial second goal for his country in their European Championships qualifier.

Dinamo Zagreb’s frontman has come up with the goods for Croatia since coming into the team following the injury to Andrej Kramaric. The ace has bagged four key goals in seven qualifying games. 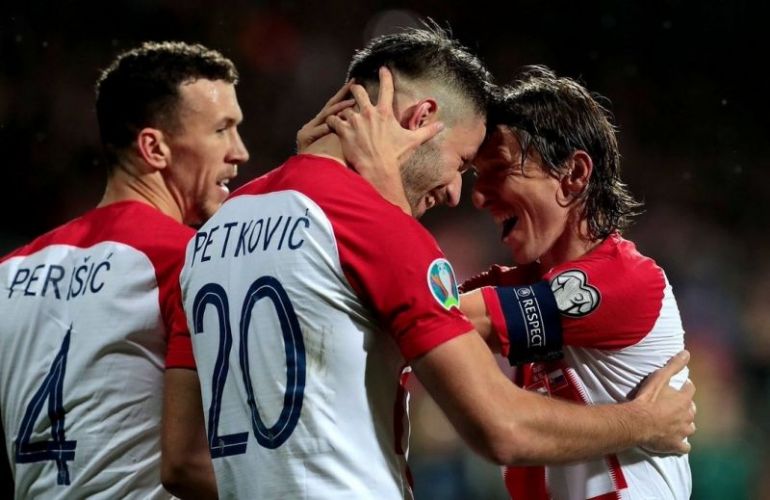 Petkovic is becoming a crucial player for Croatia.

Petkovic has also scored five goals across the Champions League qualifying and group stage so far this season. TPortal surprisingly add that the forward is a talented dribbler despite his lanky frame.

Petkovic’s rise is impressive to witness given he struggled in Italy and was ultimately sold by Bologna to his boyhood outfit Zagreb last summer.

The 25-year-old has just three goals in Croatia’s top-flight but his impressive goalscoring record in games on the big stage speaks for itself. 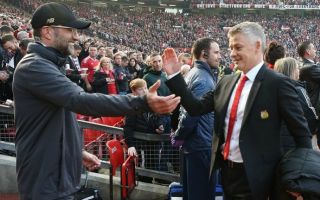 TPortal report that the Croatian is valued at around €15m as per their report above, which seems like a drop in the water for a striker that’s performing in such key moments for club and country.

However, given he hasn’t yet produced at the highest level in his club career to date, it’s arguably fair to say that it’s a surprise to see Barcelona linked with a potential swoop given the number of more proven options that could appear on their radar.