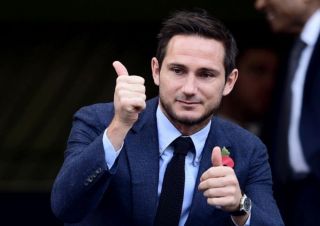 The 17-year-old has made 13 appearances for the Brazilian club this season so far, scoring four goals and providing two assists. His performances have already attracted interest from Arsenal and Barcelona. Mundo Deportivo claimed that the Gunners have contacted Reinier’s father. The Spanish newspaper also linked him to Barcelona, claiming that the Blaugrana have been tracking him for months.

Another club has entered the race to sign Reinier and according to Express, that is Chelsea. The Blues are confident that their transfer ban will be lifted and they will be able to sign players in January. The report also claims that Flamengo won’t let Reinier leave for anything less than £70 million.

The 17-year-old has been doing well so far and is definitely someone who can be a big name in the future. However, if the report from Express is to be true, then £70 million seems too much for a teenager who could most likely end up on the bench as Chelsea have a number of players in midfield. As far as the attacking midfield position is concerned, there are Ross Barkley and Mason Mount who can fill that spot well.