Real Madrid’s Eden Hazard has been branded by ex-Chelsea team-mate John Obi Mikel as the “laziest player I have played with”.

Although Hazard achieved his dream move to Real Madrid this past summer, the star forward has only managed to score one goal in the eleven appearances. Leading many to question the Belgium captain’s fitness since his big move to the Spanish capital. Including former team-mate, Jon Obi Mikel.

The pair where at Stamford Bridge together from 2012 to 2017, until Mikel’s move to Chinese side Tianjin TEDA F.C. 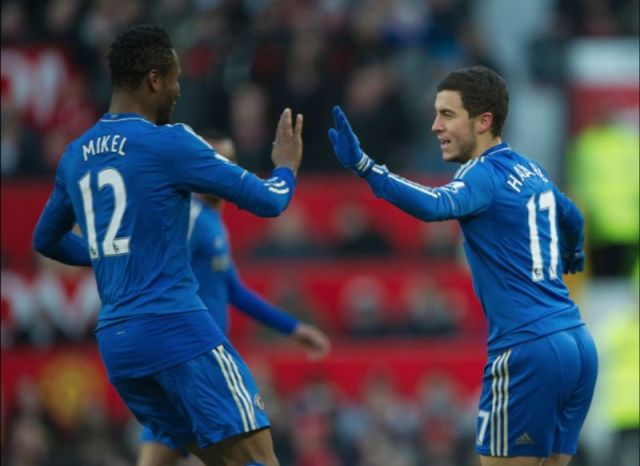 The Nigerian now applies his trade in turkey for Trabzonspor. With the player telling beIN Sports Turkey that Hazard “didn’t like to train hard. While we were working he was waiting for us to finish training just standing there.”

Despite claims of Hazard’s lack of passion when it came to performing on the training pitch. Mikel was quick to insist that the Belgian has “incredible talent” and on matchdays “he was always man of the match”.