Manchester United and Arsenal are reportedly set to battle it out for the potential £40million transfer of in-form midfield playmaker Dejan Kulusevski.

The 19-year-old is in superb form in Serie A right now, and could make an ideal addition for either Premier League side after their underwhelming performances so far this season.

Kulusevski looks a player with a big future and has shone on loan at Parma this season, though it looks like his parent club Atalanta rate him at a fairly generous price of around £40m, according to the Sun.

It remains to be seen where the youngster will end up, but there certainly seems to be room for him at Old Trafford.

United have struggled to find much spark in midfield in recent times, with Paul Pogba missing much of this season through injury and not really doing enough when he’s been fit. 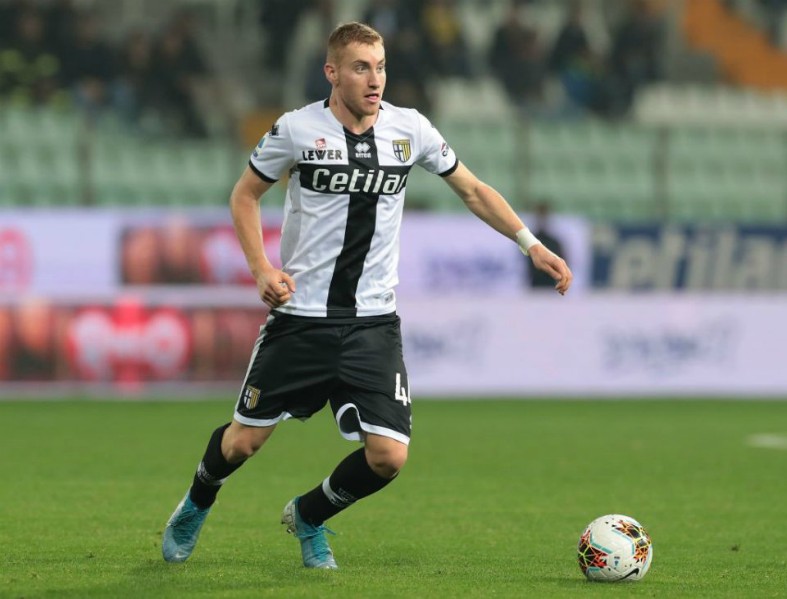 It’s a similar situation at Arsenal, with loan signing Dani Ceballos not yet making the desired impact after coming in to take on the tough job of replacing Aaron Ramsey following his summer move to Juventus.

Kulusevski may be young and unproven, but if he continues to improve at this current rate he could make a big impact at a top club sooner or later and end up looking a real bargain at the reported fee of just £40m.