After impressing for Sassuolo last season, the 24-year-old joined the Nerazzurri on loan this summer and has made ten appearances in 2019/20 so far, amassing three goals and four assists. Sensi has also made four appearances for Italy as of now, scoring a goal in a Euro qualifier against Liechtenstein.

According to Calciomercato, Manchester City are] keeping close tabs the 24-year-old who is valued at €30 million according to Transfermarkt. The report also claims that Inter Milan have had talks with Sassuolo regarding buying him on a permanent basis.

Sensi has so far been pretty impressive for the Nerazzurri and there’s little doubt that Antonio Conte will want to sign him permanently next summer. The Italian international would be a fine addition to Manchester City’s squad but it would be very difficult for him to find game time under Pep Guardiola. The Premier League champions already have the likes of Kevin de Bruyne, Rodri, Fernandinho, Phil Foden and Ilkay Gundogan. Hence, at this moment, a permanent move to Inter would probably be besty for Sensi. 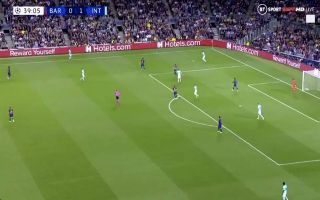 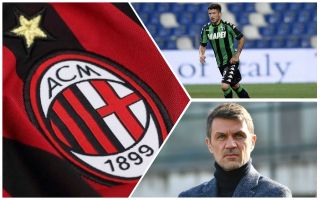 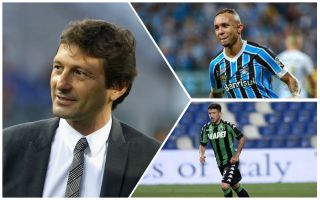