Arsenal manager Unai Emery reportedly has a month to save his job after a tough start to the season at the Emirates Stadium.

The Gunners look a mess in all departments at the moment, with results very poor of late and performances not suggesting a turnaround in form is likely any time soon.

Emery does not look to have made the desired impact in a year and a half in the job, and the Daily Mirror claim he may not have long left to prevent the axe.

The Spanish tactician’s style of play simply doesn’t look in keeping with Arsenal’s traditions, and the Mirror quote sources from within the club as expressing their concern over the way things have changed in recent times.

While fans grew impatient with Arsene Wenger towards the end of his reign, he was still considered a club legend for the tremendous work earlier in his career and the legacy he seemed to have built at the club.

Sources are now quoted by the Mirror as stating some members of staff’s shock at how that has all fallen apart now. 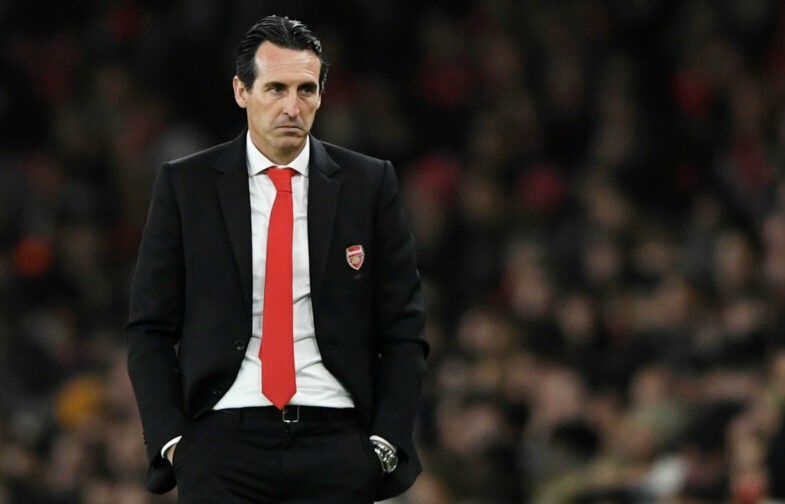 “The DNA that made ­Arsenal the club it was has slowly but surely drained away,” an insider is quoted by the Mirror.

“Appointments have been made – both before and after Wenger’s departure – that either didn’t work out or aren’t working out.

“Long-serving members of staff have been shocked by what’s ­happening to the club.”