The German, now head of Arsenal’s academy, played alongside Arteta for a number of years, and clearly thinks very highly of the Spaniard, who has been linked with the Gunners job after an impressive stint as part of Pep Guardiola’s coaching staff at Manchester City.

The Daily Mirror recently claimed Arteta was a leading candidate to replace Emery if Arsenal decide to sack their struggling boss, though it remains to be seen how likely any imminent move is.

Mertesacker has hinted he’d like to see it happen, though, as he told FourFourTwo magazine about how highly he rates Arteta.

While the former defender did not in any way name his former team-mate as a candidate to be AFC manager specifically, his words coming amid Emery’s struggles will no doubt cause a bit of a stir. 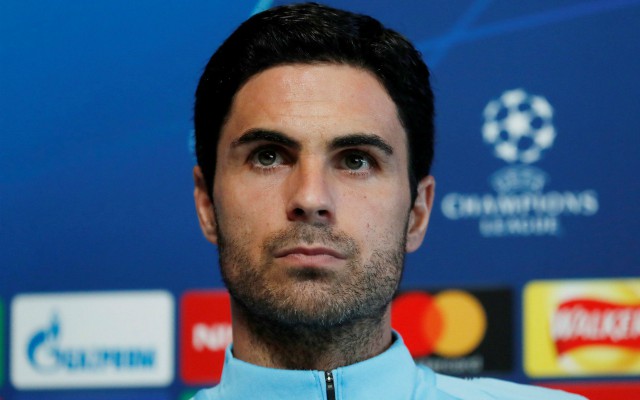 “I was his vice-captain at Arsenal and he trusted me,” Mertesacker told FourFourTwo, as quoted by the Daily Mirror.

“I was by his side during team meetings and we had a great bond. I’d love to work with him again, a top guy.”