According to Dave O’Connell, Mauricio Pochettino and his coaching staff have left Tottenham Hotspur.

Spurs announced the shocking news on their official website but the club’s site has appeared to crash.

The Independent recently reported that the club’s dismal start to the season left the Argentinean on the brink at the north London outfit.

The Sun shockingly claim that former Chelsea and Manchester United boss Jose Mourinho is the favourite to take the reins at the Hotspur stadium, is the ‘Special One’ finally set to return to the touchline? 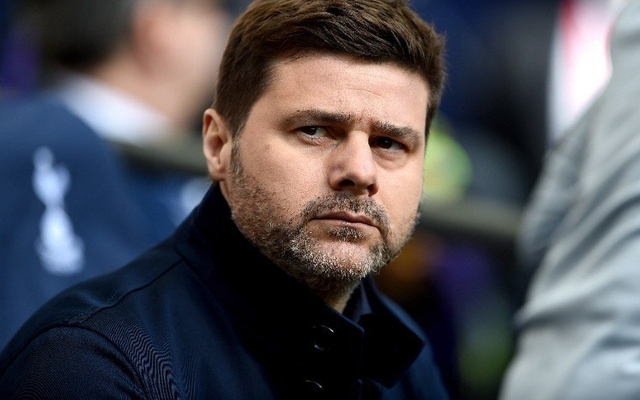 What do you think will be next for Pochettino?

Amazing, Pochettino inspired the side to the Champions League final a few months ago.

Here’s how some Tottenham fans reacted to the news:

Unless you’ve got something really special lined up then this is an absolute catastrophe. Back to square one we pop. ? #COYS

What have you done Levy ??? the man who has brought us the best football we have played in decades. Poch was never the problem and this will come back to haunt us I’m sure. Thank you for everything Poch and all your staff ?

Hope everyone who wanted him gone realises we will never have it this good again. Enjoy mediocrity!

Spurs are currently 14th in the Premier League and they’ll be facing London rivals on Saturday afternoon, the pressure around this clash will be humungous given the club’s recent decision.

Will Daniel Levy and the Tottenham board regret their decision to part ways with the man that’s helped transform the club over the past five years?