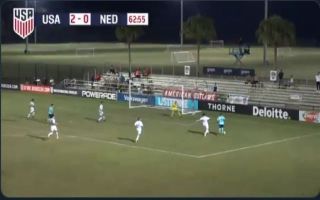 With most outcomes being a mere formality during this international break, it was interesting to see how some of the younger players fared at their age level.

It looks like Man United might have yet another talented kid on their books. Again it won’t come as much consolation to Ole Gunnar Solskjaer right now as he seeks to improve the first team, but his record does suggest those who are 17/18 might be in with a chance of a senior debut soon enough.

Dillin Hoogewerf scored this stunner for Holland vs USA at U17 level, it’s almost reminiscent of Gareth Bale when he used to fly though the opposition with his express pace:

You can argue that the keeper should do better, but the sheer power on the shot is enough to beat him.

The 16 year old arrived from Ajax in the Summer and has already impressed with his pace and goals for the United youth sides. He certainly looks like a name to watch out for in the future. 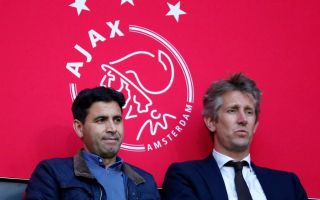 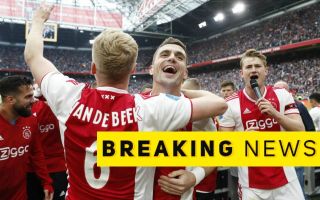