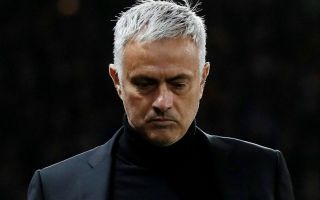 It suddenly starts to make sense as to why Jose Mourinho spent so much time talking about Tottenham’s youth team and how he wants to promote the younger players into the team – he may not have a choice.

He’s still in the honeymoon phase where he will act cheery and embrace some restrictions as a challenge. Let’s see if he’s quite so cheery in a couple of years when he finds out he has no money to spend.

The Guardian has suggested that having no money to spend is exactly the situation he faces in January. He must know about this having just agreed to take the job, but we all know this situation would spark a lot of snide comments in press conferences and multiple stories about him being unhappy with his current situation once he’s settled in.

There’s no indication if he will then be rewarded with a huge budget next Summer, but the club is going to go through a major overhaul. Christian Eriksen, Danny Rose, Jan Vertonghen and Toby Alderweireld have all made it clear they will leave for free – that’s four important first team players who will need to be replaced.

Perhaps Mourinho may be approaching this with a different mindset, he’s always spent a lot of money at previous clubs as he looks to bring in his own players and build the team he wants. 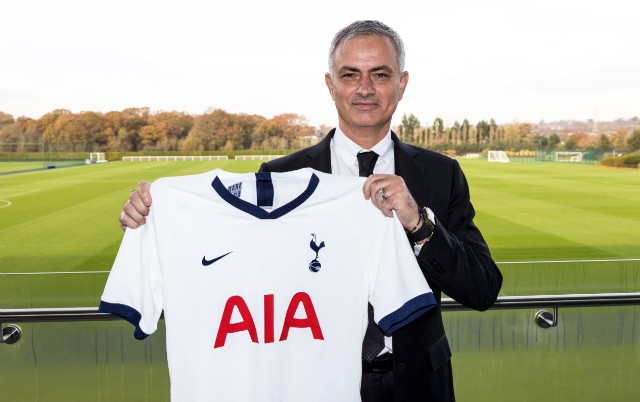 How long will that smile last?

The main problem for him is he’s failed in his last three jobs. He tore Real Madrid apart, left Chelsea in the bottom half of the table and with a load of unhappy players while Ole Gunnar Solskjaer has just about managed to start rebuilding the mess he inherited.

The pressure will start to build if he doesn’t get off to a fast start, so there might not be time to start letting the young players make their mistakes and adapt to senior football. This still looks like a major car-crash waiting to happen, it might even be the best thing for Mauricio Pochettino in the long run.