Tottenham will benefit from the fact that Jose Mourinho will still be reeling from how badly things went for him at Manchester United, according to Graeme Souness.

It’s fair to say Mourinho has not looked at his best for some time now, having endured difficult periods in charge at Chelsea and United before today being announced as the new Spurs manager.

It looks a big gamble by Tottenham to replace a coach like Mauricio Pochettino after the tremendous work he did in north London, which may yet earn him a move to an even bigger club in the near future.

Still, Souness seems to suspect Mourinho may have a point to prove now after tarnishing his reputation at Man Utd in his two and a half seasons at Old Trafford.

“Deep inside he is an angry and frustrated man with the way it turned out for him at United, Spurs will reap the benefit of that,” Souness is quoted by the Daily Mirror.

“Will they win the league this year? No. But they will be far more difficult to play against. 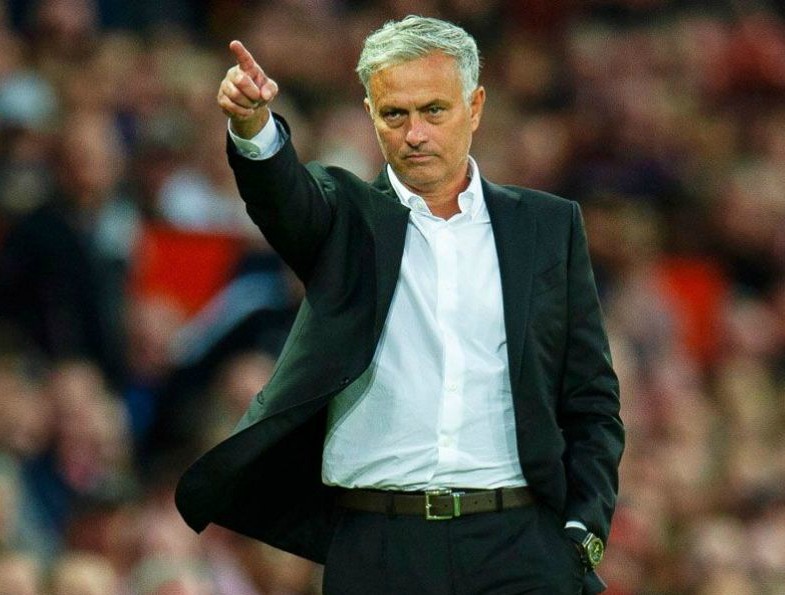 Jose Mourinho was today announced as the new Tottenham manager

“He talks common sense at that is basically what football is about. Off-camera he is jovially funny, he is engaging, extremely knowledgeable and desperate to get back into football.

“He will know where he could have done better and decisions he made he wishes he hadn’t made. Spurs will reap the benefit of that big time.”

Clearly, the Portuguese tactician still has something about him after such a successful career at the highest level, but time will tell how he can manage in rather different circumstances at Spurs than what he’ll have become used to elsewhere.

Mourinho has always had money to spend and big-name players to work with, and while this Tottenham squad is certainly not short of talent, many will argue Pochettino coaxed more out of them than many others could have.