Pochettino has been linked with the Bayern job by The Athletic, though the report does suggest they have some reservations about hiring the South American.

This is, apparently, largely down to the issue of his large Spanish-speaking backroom team, which seems a bit nit-picky, if we’re being honest.

Bayern haven’t really made any particularly convincing managerial appointments since Pep Guardiola, and this would be a step in the right direction after the struggles of Carlo Ancelotti and Niko Kovac.

Also mentioned in that Athletic piece is the future of Pep Guardiola, with the report explaining that there is some feeling that this could be his last season at City and that a return to Bayern can’t be ruled out.

If the Bavarian giants end up bringing Pep back and ignoring Pochettino, that then leaves City free to hire the Argentine themselves in what could be a superb move.

That’s a lot of ifs involved there, but a future move to the Etihad Stadium surely cannot be ruled out as both parties would likely see it as a perfect match. 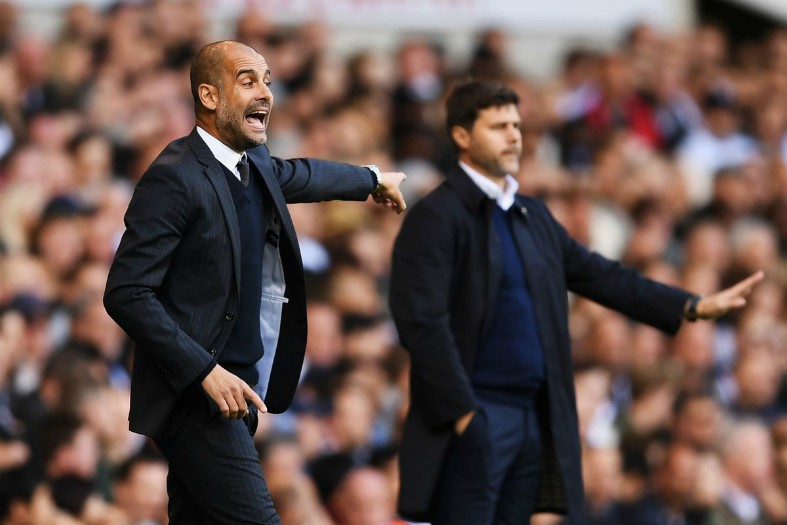