Following the sacking of Mauricio Pochettino on Tuesday, Tottenham have turned to former Chelsea and Manchester United boss Jose Mourinho in an effort to end their eleven-year trophy drought.

With a new manager at the helm, it means a changing of the club’s culture and a new-look squad. As the January transfer window is fast approaching and with some Spurs players seeing their contracts coming to an end, we’re going to look at how the north London side may line up come February 1.

Following Hugo Lloris’ elbow injury in October and with the 33-year-old not expected to return to light training until mid-January, the Argentine will most likely keep his place as Spurs’ number one for a good portion of the season.

With an impressive performance against league leaders Liverpool, Gazzaniga has time and skill on his side to establish himself as one of the Premier League’s top keepers going forward. 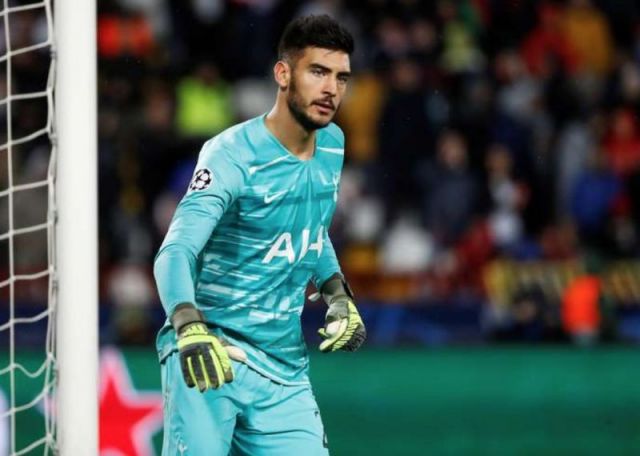 Despite failing to maintain the same standards as Kieran Tripper held at right back, the Ivorian’s aggressive playing style is something Mourinho has looked for in a lot of his defenders in the past.

Given the need to improve the squad as soon as possible, Aurier’s position may be his for now, but come next summer we could see the former PSG star looking for a new club once again.

Arguably the area of the Spurs’ squad that needs the most improvement is centre back. With Vertonghen’s contract expiring next summer, Mourinho will no doubt want to bring in a defender with youth and form to his name.

A player who ticks these boxes and more is Benfica’s 22 year-old star Ruben Dias and given he’s a compatriot for Mourinho, the connection between coach and player should be instantaneous.

With a £59m release clause, HITC.com have reported, via The Independent, that the new Spurs boss is looking to bring him to London. 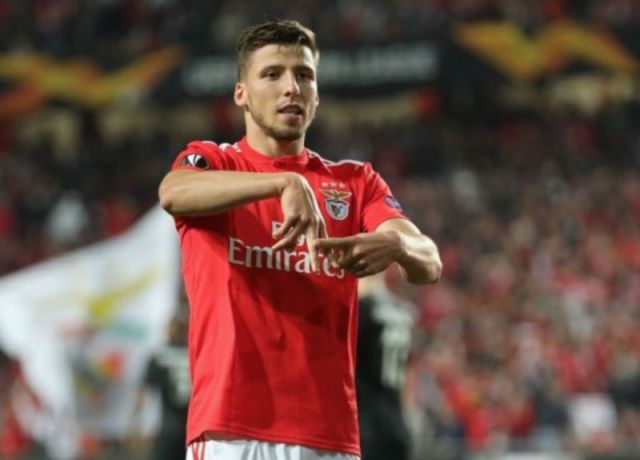 Although many expect the Belgian to be on his way out the club come the summer transfer window, the overhaul of the Spurs defence won’t be an overnight event.

As the younger member of the pairing between him and Vertonghen it would come as no surprise if Alderweireld will be in Mourinho’s starting XI for the remainder of the season.

After arriving at the club injured, the integration of the young Englishman into the squad will feel like a new signing in itself.

With a defending mindset as well as attacking quality, Sessegnon’s emergence into the Spurs line up would be an exciting addition for all.

From Makélélé to Xabi Alonso to Matic. A staple in any Mourinho squad has been that of the strong defensive minded midfielder. Ndombele possess all these traits in abundance.

The 22-year-old Frenchman may be struggling to find his way into what is an incredibly strong national team, but with an already impressive start to life in England, scoring a couple of goals from range, Spurs fans will hope he can take his game one step further under a manager like Mourinho.

Despite sending a heartfelt message to now former boss Pochettino for integrating him into the squad, the promising midfielder should find no problem finding his way into Mourinho’s starting line up.

He may not be a constant goal threat, but his work rate in the centre of the field alongside his pass completion percentage, Winks has shown that he is not only the future for England, but his club as well.

An integral figure both for club and country over the past few years. Fans of both Spurs and England will hope he finds his top form for the remainder of the season ahead of EURO 2020 next summer.

Spurs’ best player this season. A workhorse. Not much needs to be said about his quality. Mourinho will be happy he has one of the world’s most determined players in his team. 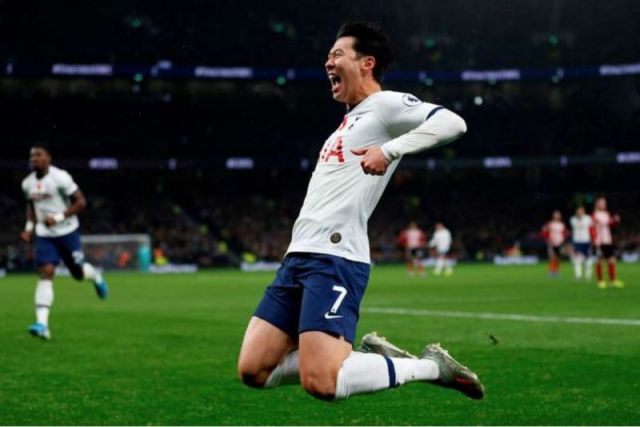 In a deal that would seem like the perfect ending to a rom-com, the return of Gareth Bale to the Premier League is seeming all the more likely.

After helping Wales qualify for EURO 2020, Bale held up a Welsh flag that read: ‘Wales. Golf. Madrid. In that order.’ That is potentially another step towards seeing his time with the Spanish club come to an end.

AS report that Mourinho wants to bring the star winger back to the club where he made a name for himself. 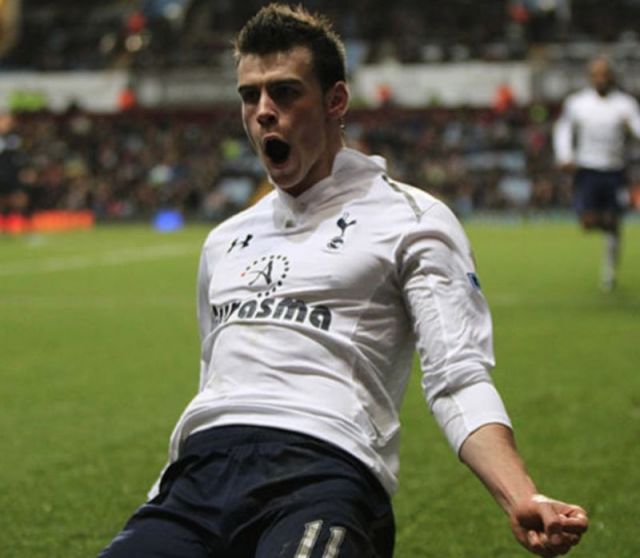 A proven consistent goalscorer for five years now, it would be shocking if Kane was omitted from his new manager’s line up.

As one of the best strikers in the world, Mourinho will look to do everything in his power to keep the England captain at the club.

Bringing in a manager of the calibre of Mourinho’s adds instant excitement for all involved. However, the question is, can Spurs find their form that helped them reach the Champions League final as well as balance the budget to bring in the players necessary to take them to the next level?