It’s going to be fascinating over the next few years to see if Spurs made the right decision. You could argue things had gotten stale at the club, but Mauricio Pochettino has transformed the club into a regular Champions League time who plays good football.

It’s possible he was hampered by a lack of money in the transfer market. His squad was rarely refreshed so things will always get stale after a while. There’s a good chance that he will go on to excel somewhere else while Spurs watch from afar as Jose Mourinho does his best to completely destroy another club.

It sounds like Pochettino might even get a huge opportunity straight away. Bayern Munich are currently operating with a caretaker manager after Niko Kovac was sacked, and AS has reported that Bayern chief Hasan Salihamidzic is a big fan of the Argentine.

They do say one of the big stumbling blocks would be his lack of ability to speak German, that seems to be vital so he would need to pick up the language very quickly. There’s also a chance they might not be keen on him bringing his own backroom staff and disrupting the structure at the club either.

The report also suggests the current boss Hansi Flick is only expected to stay in charge until Christmas, so it does sound like there will be a change in the dug out at some point soon. 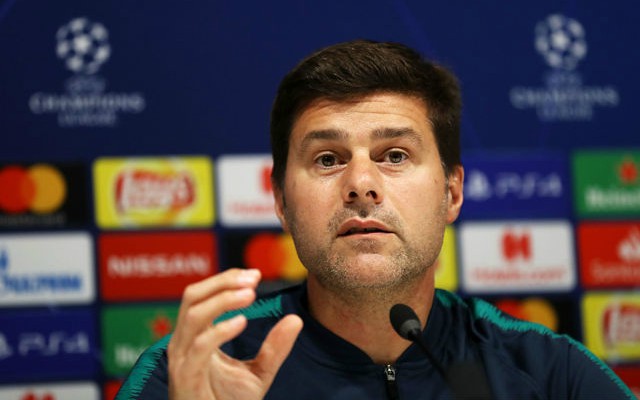 They do suggest that Germany boss Joachim Low might get the job until the end of the season to tide things over for now. It could be pure speculation to say that might give the Argentine a chance to pick up the language and have a bit of a break before taking over in the Summer, but it would certainly make sense.